Omega is classified as one of the most important brands historically, enjoying a long-term relationship in the world of sports, providing watches and timing services to sports organizations and launching over the past decades many diving, chronograph and classic watches . 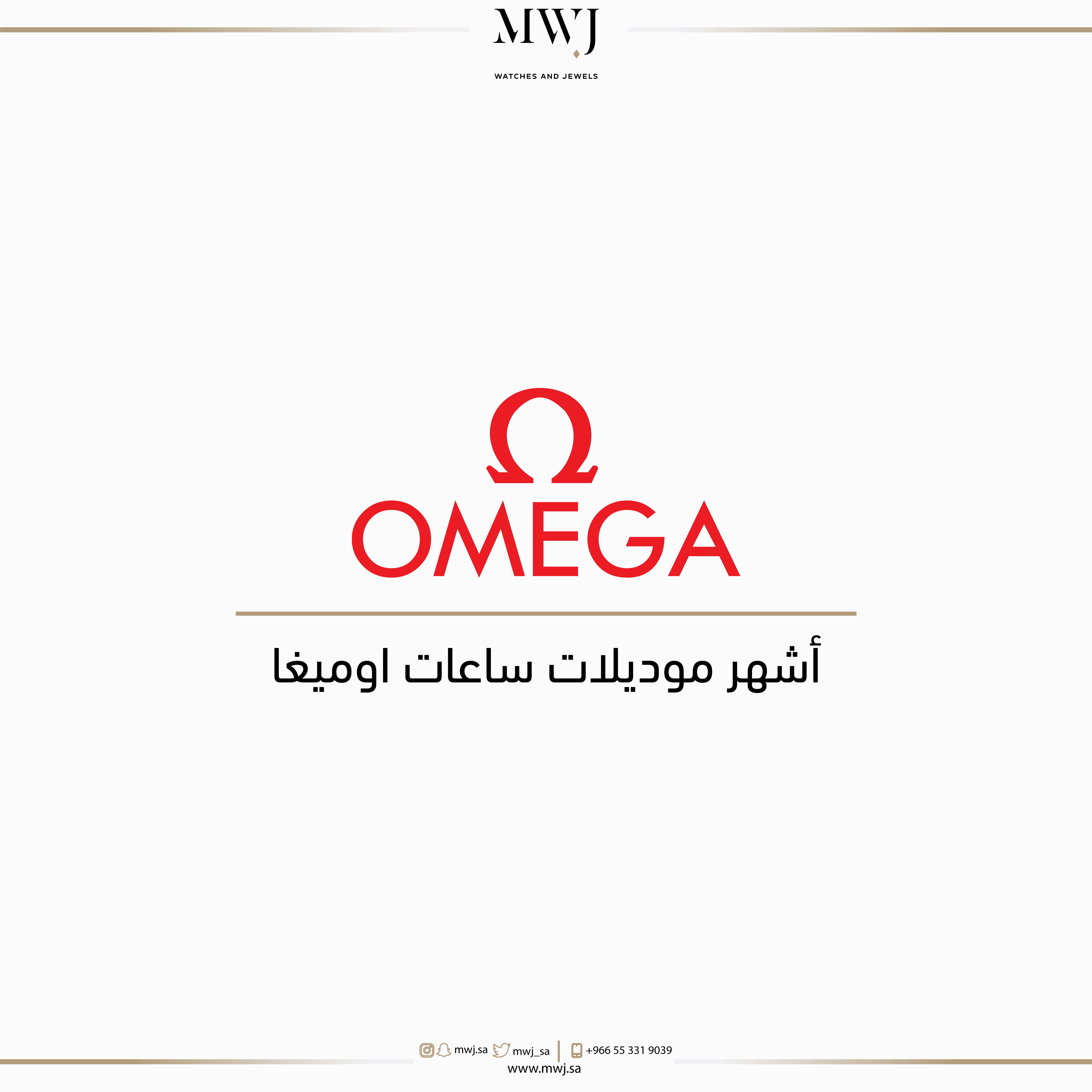 The history of Seamaster watches began on the centenary of Omega in 1948. It was designed as a diving watch. Over the past years, Omega launched many collections within this model, the most famous of which are: 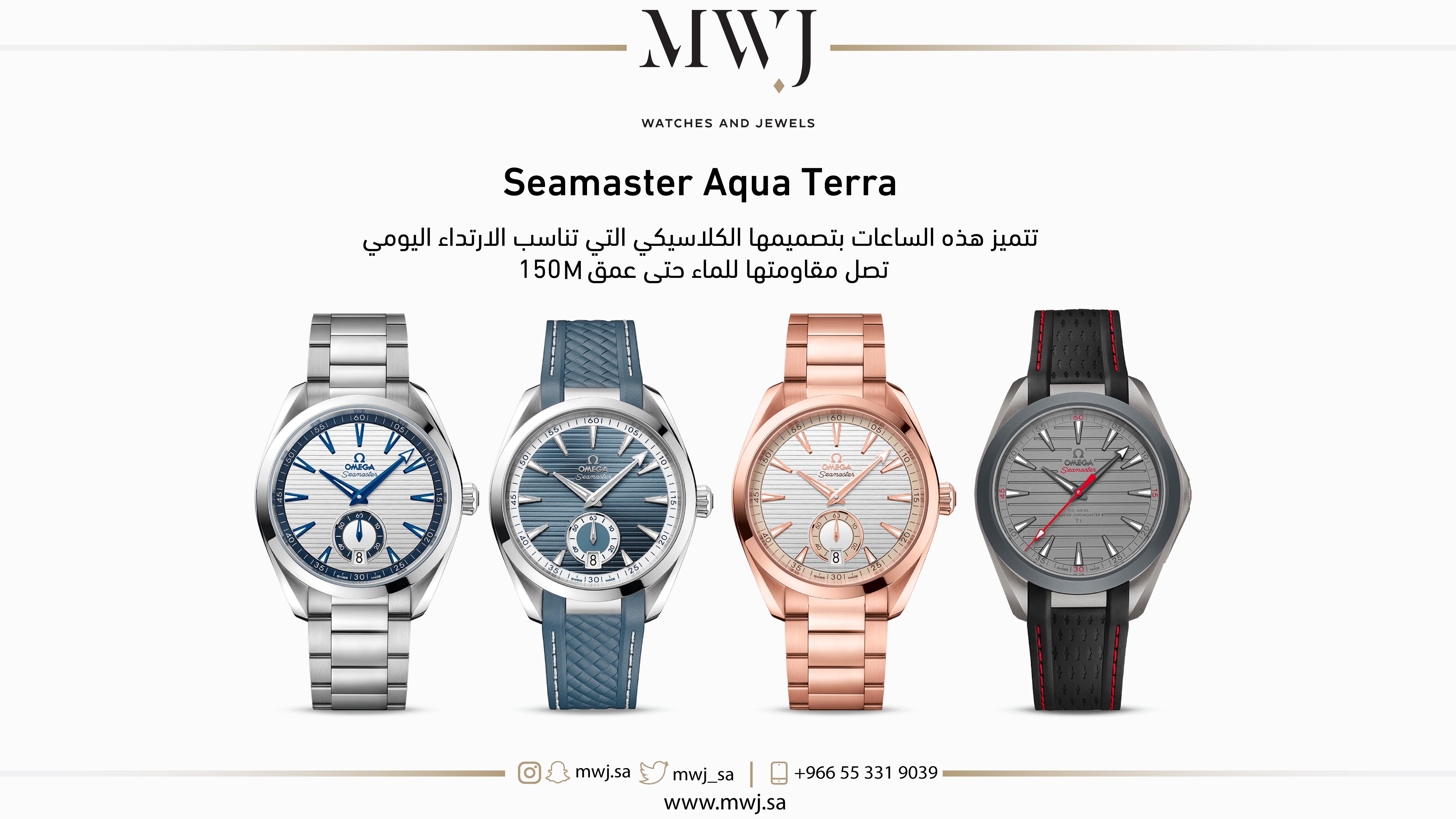 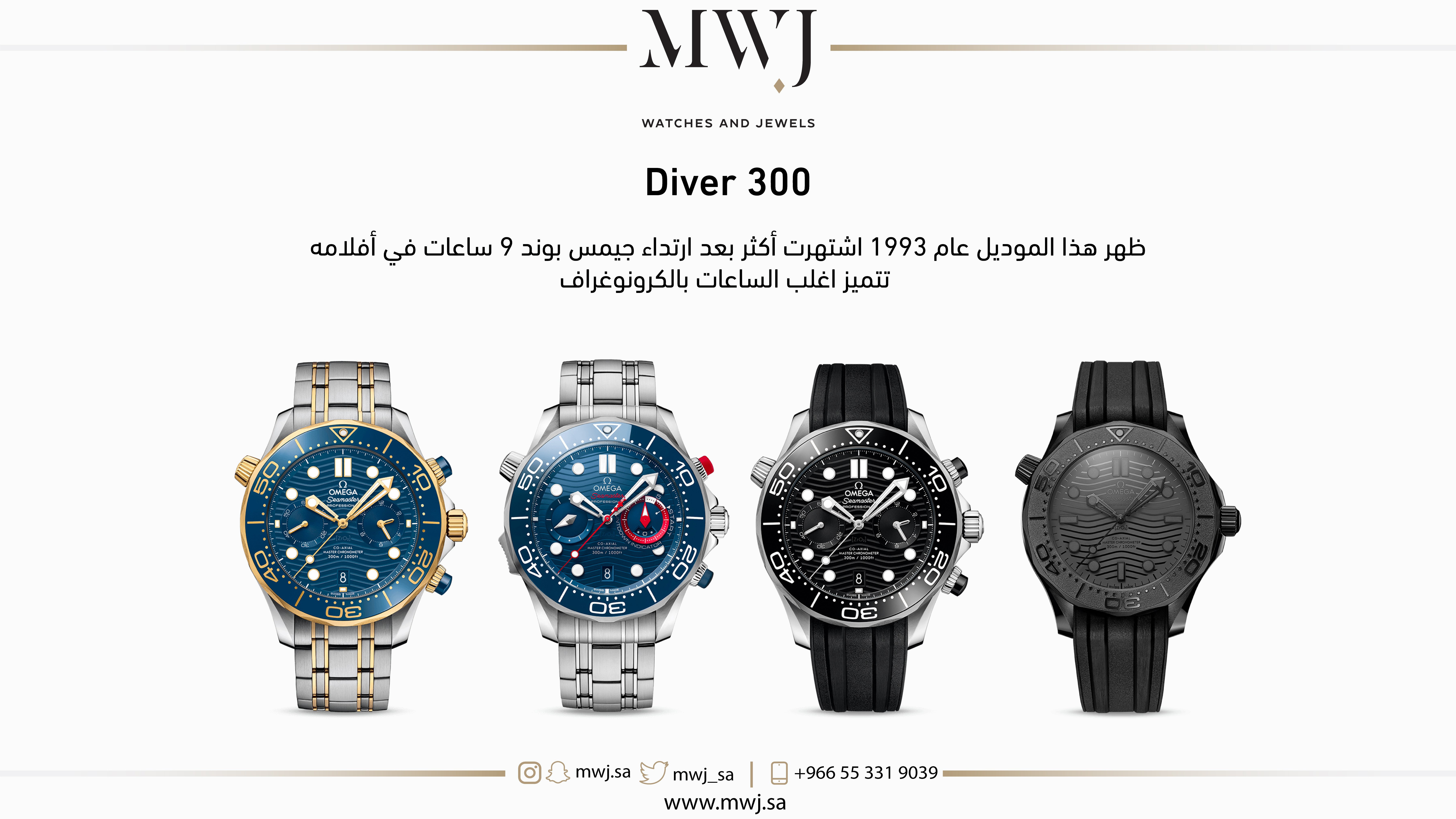 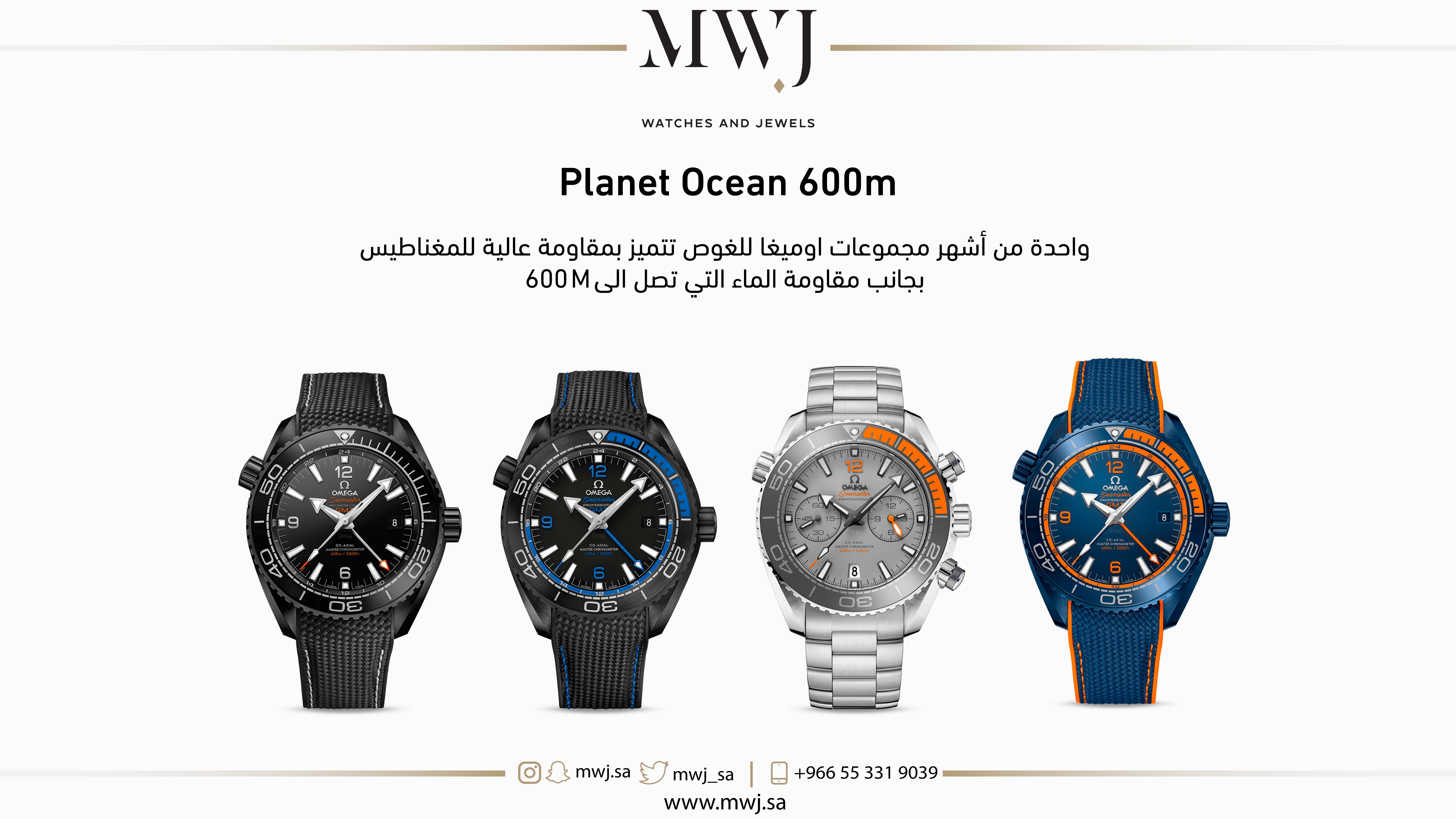 One of the oldest and most famous Omega models, released in 1952, featuring watches that combine luxury and precision, suitable for everyday wear 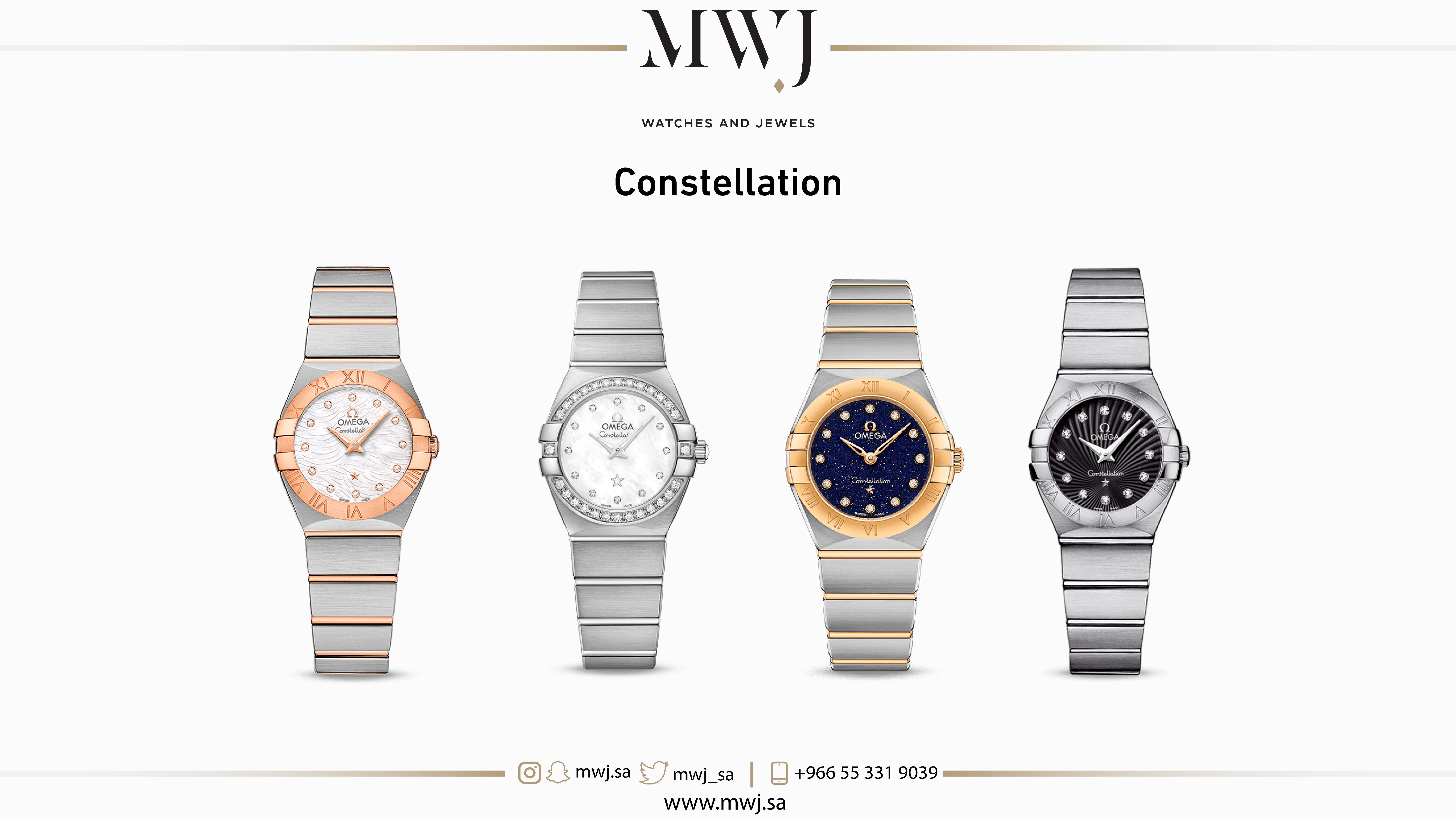 Omega introduced this sports model in 1957, where it became more famous after the success of one of the watches in the ascent to the moon and withstand temperatures and fog, and it is considered one of the most famous watches produced today. 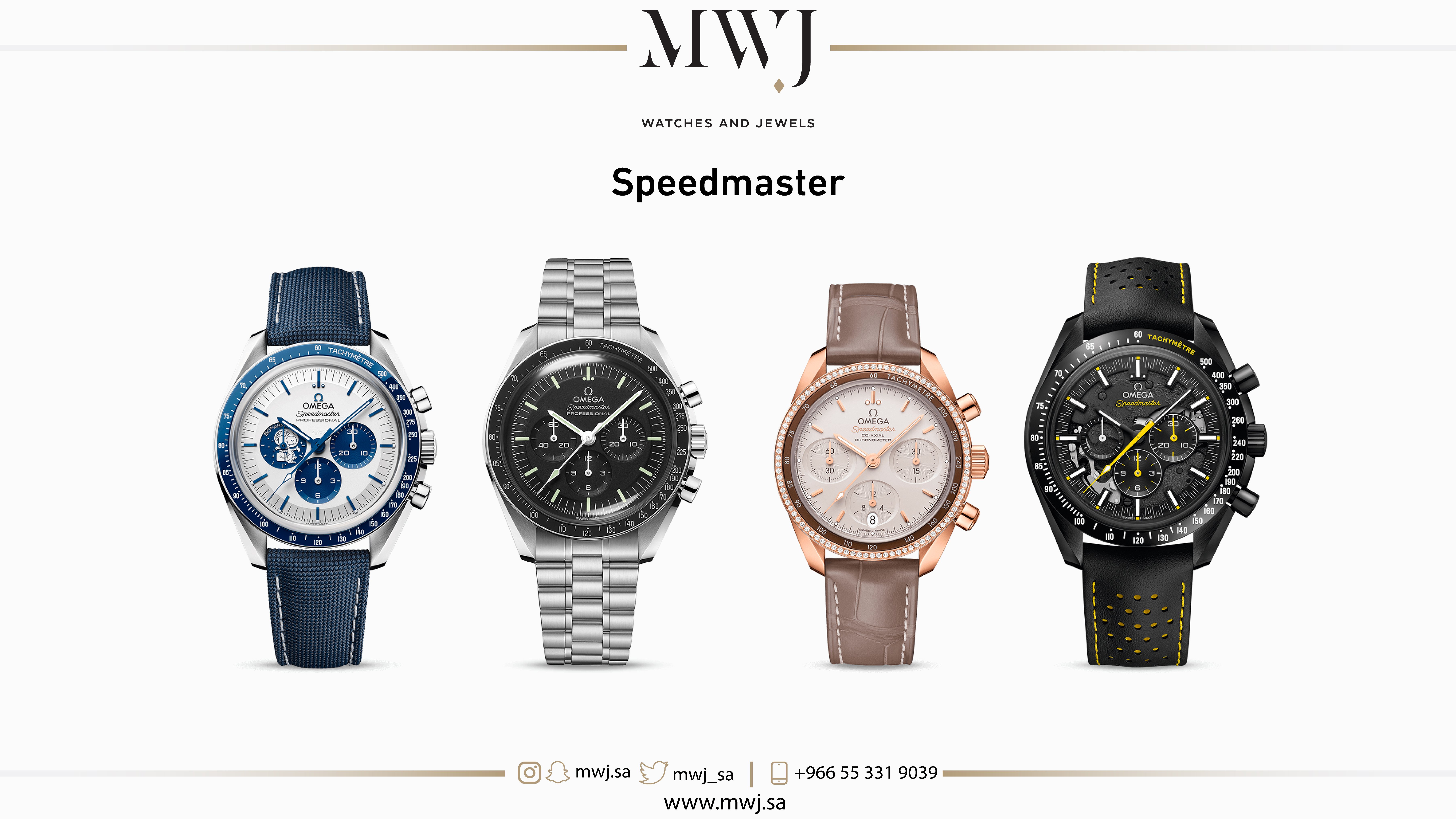 This model was released with a classic design different from the Omega sports watches. It includes several collections, including: 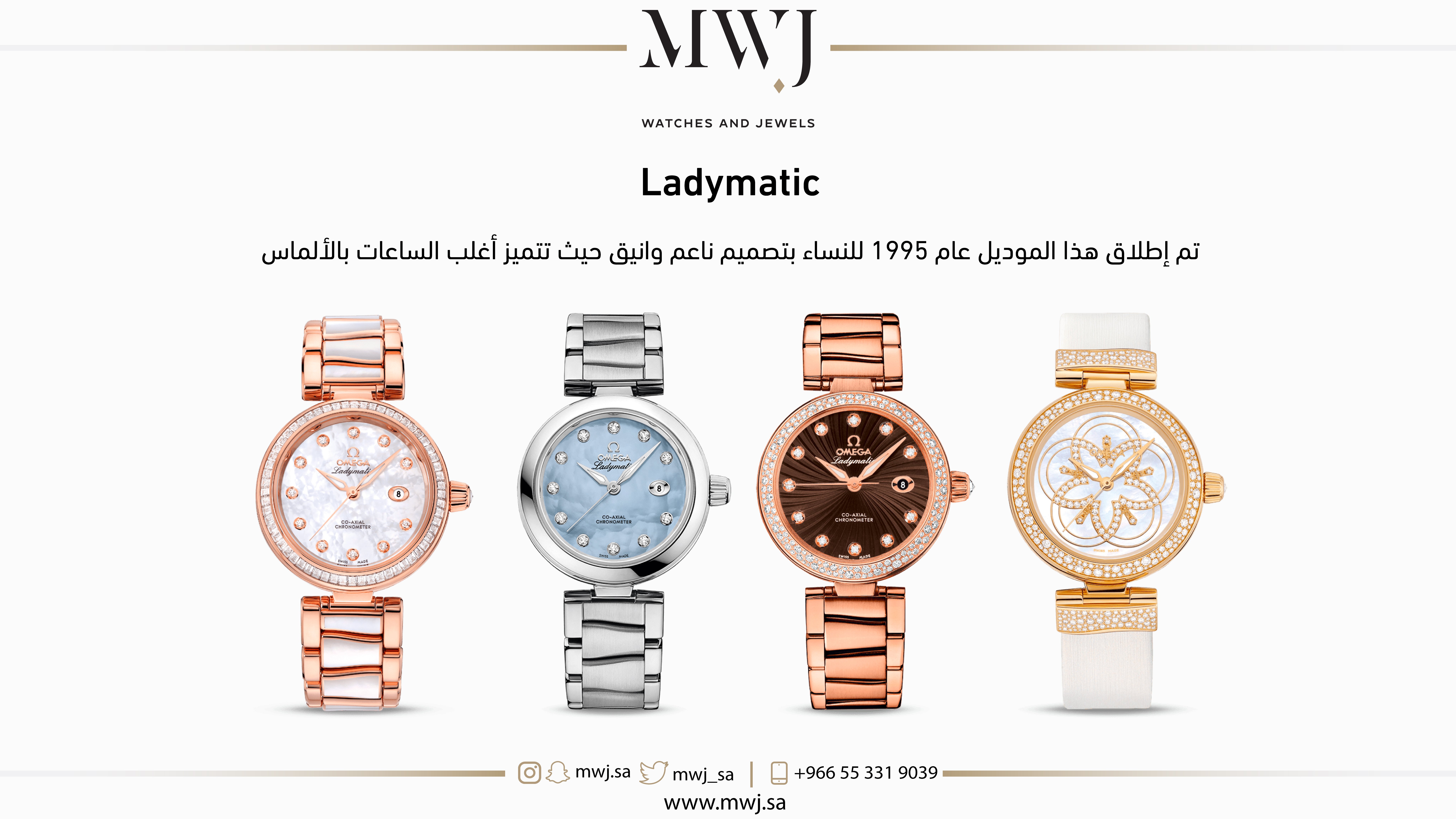 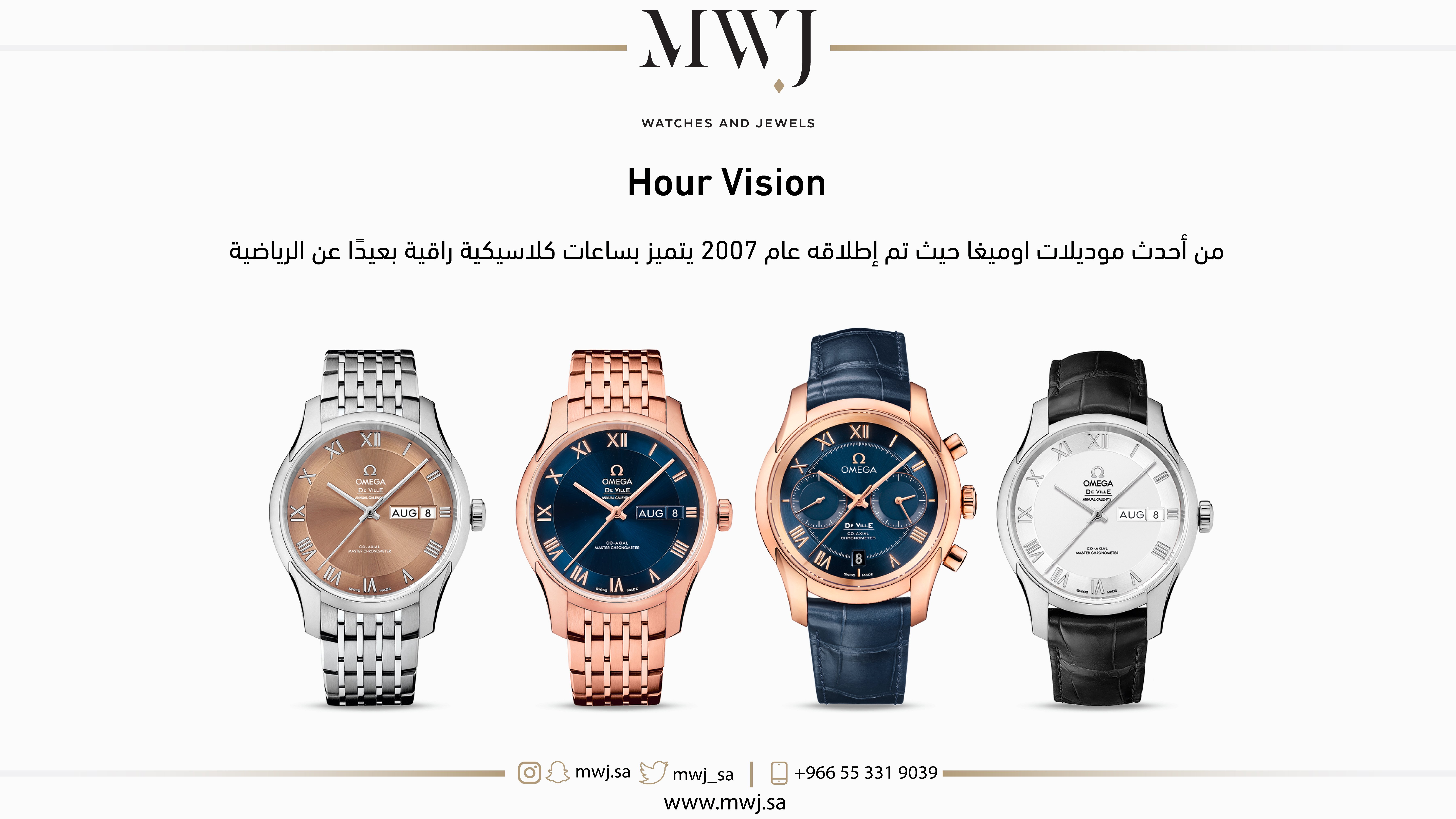 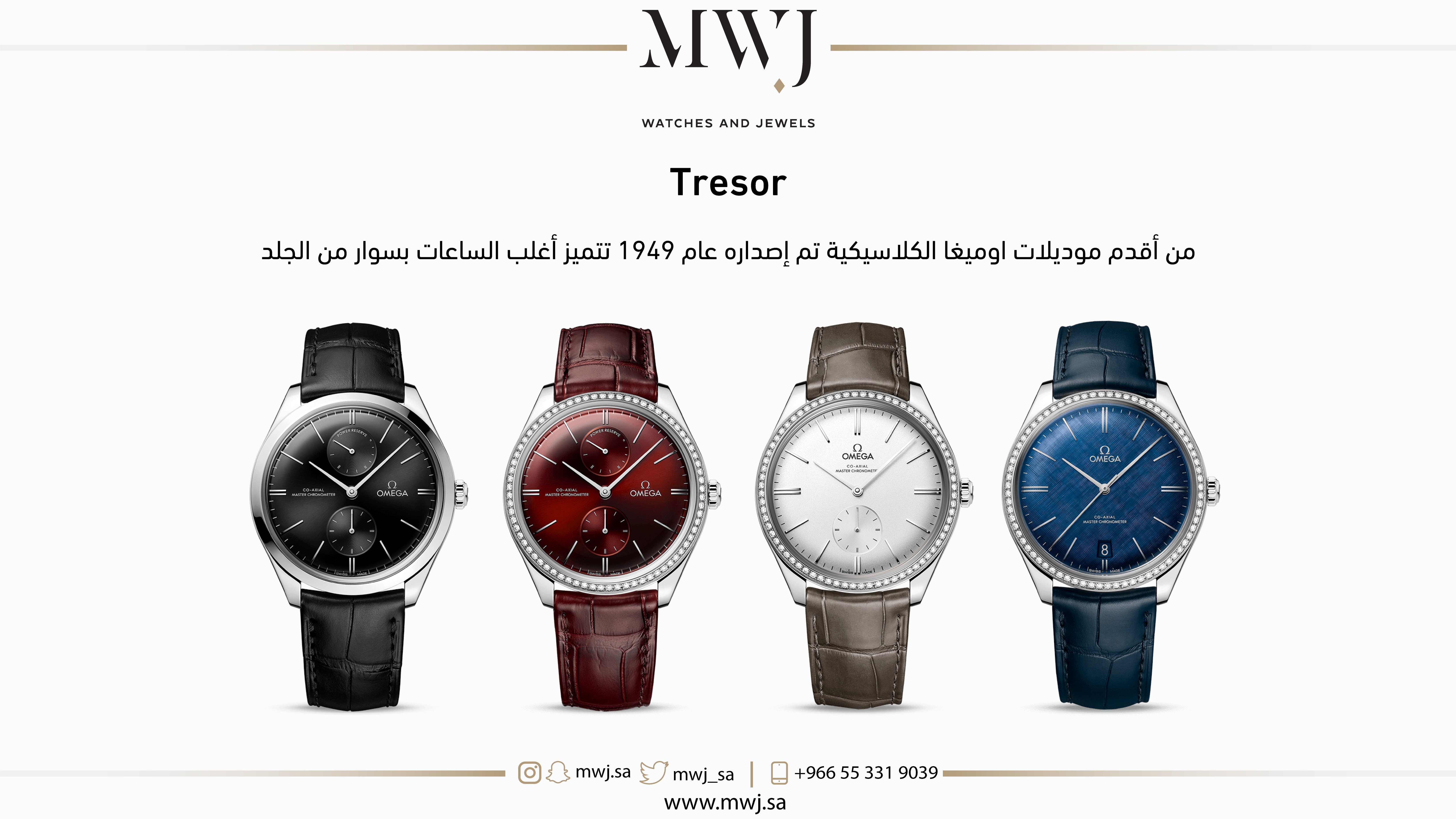 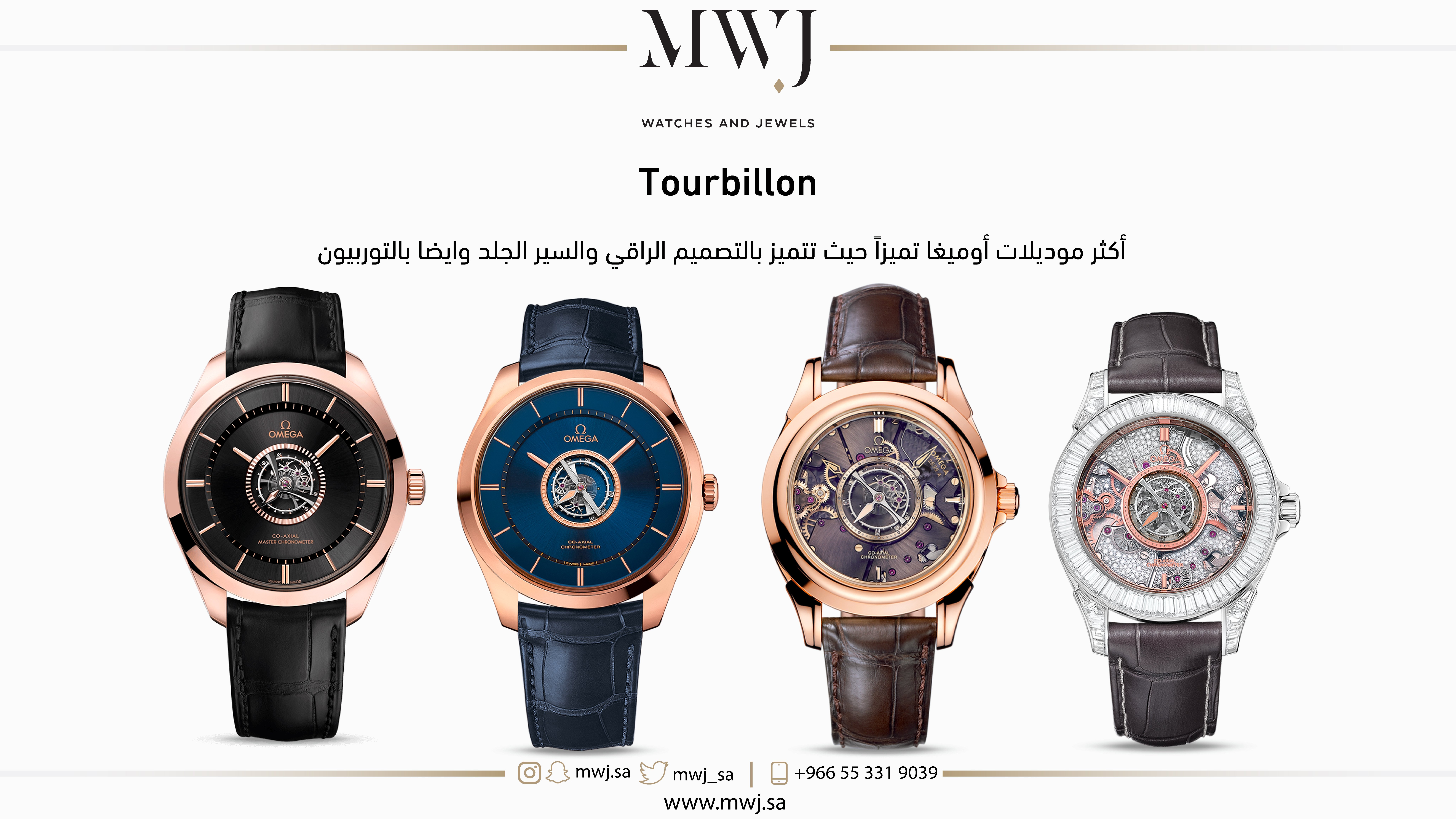