Last Wednesday, April 7, the World Watch and Wonders event for 2021, which includes 38 international brands to launch their new watch, was launched, including: 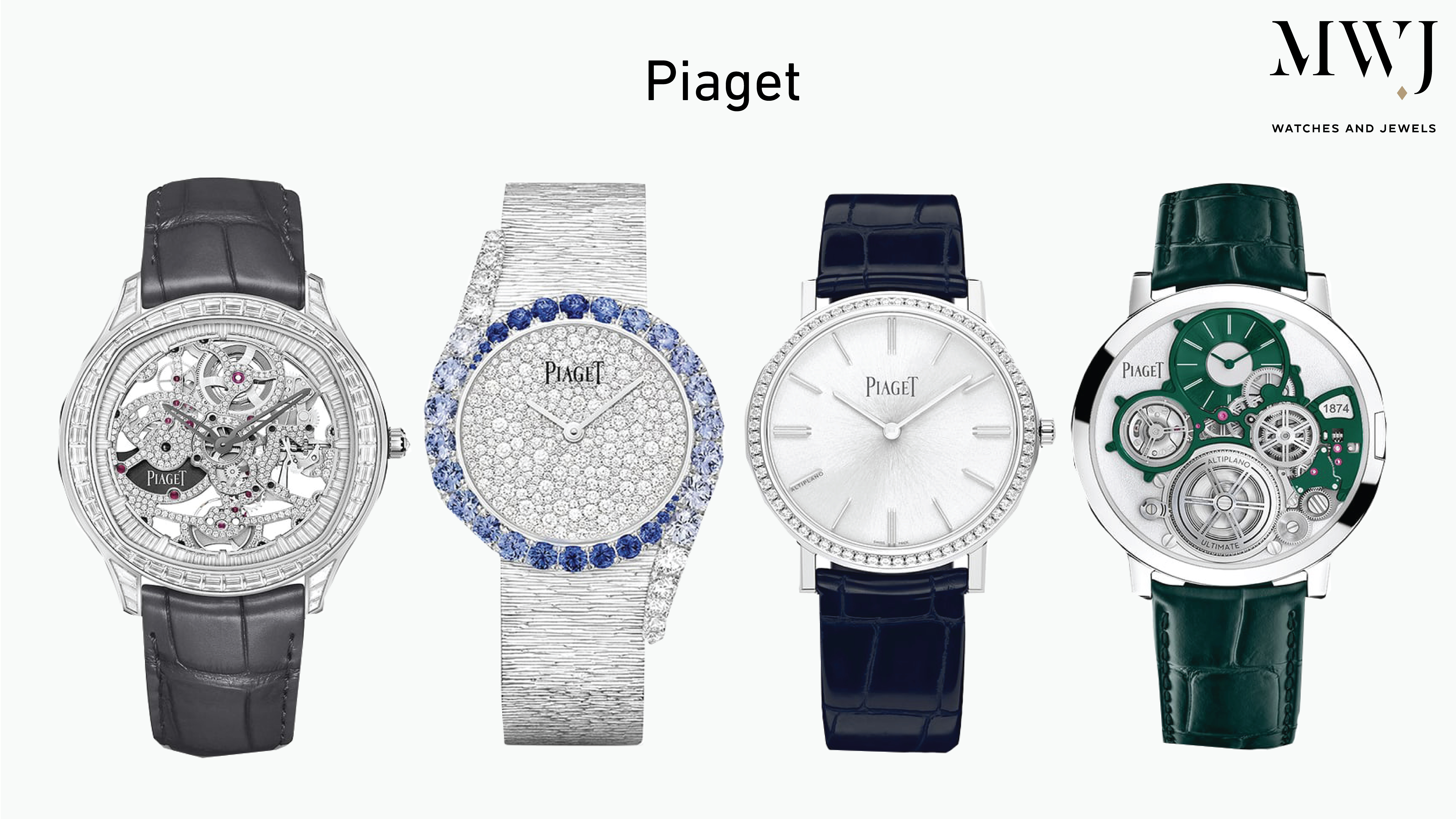 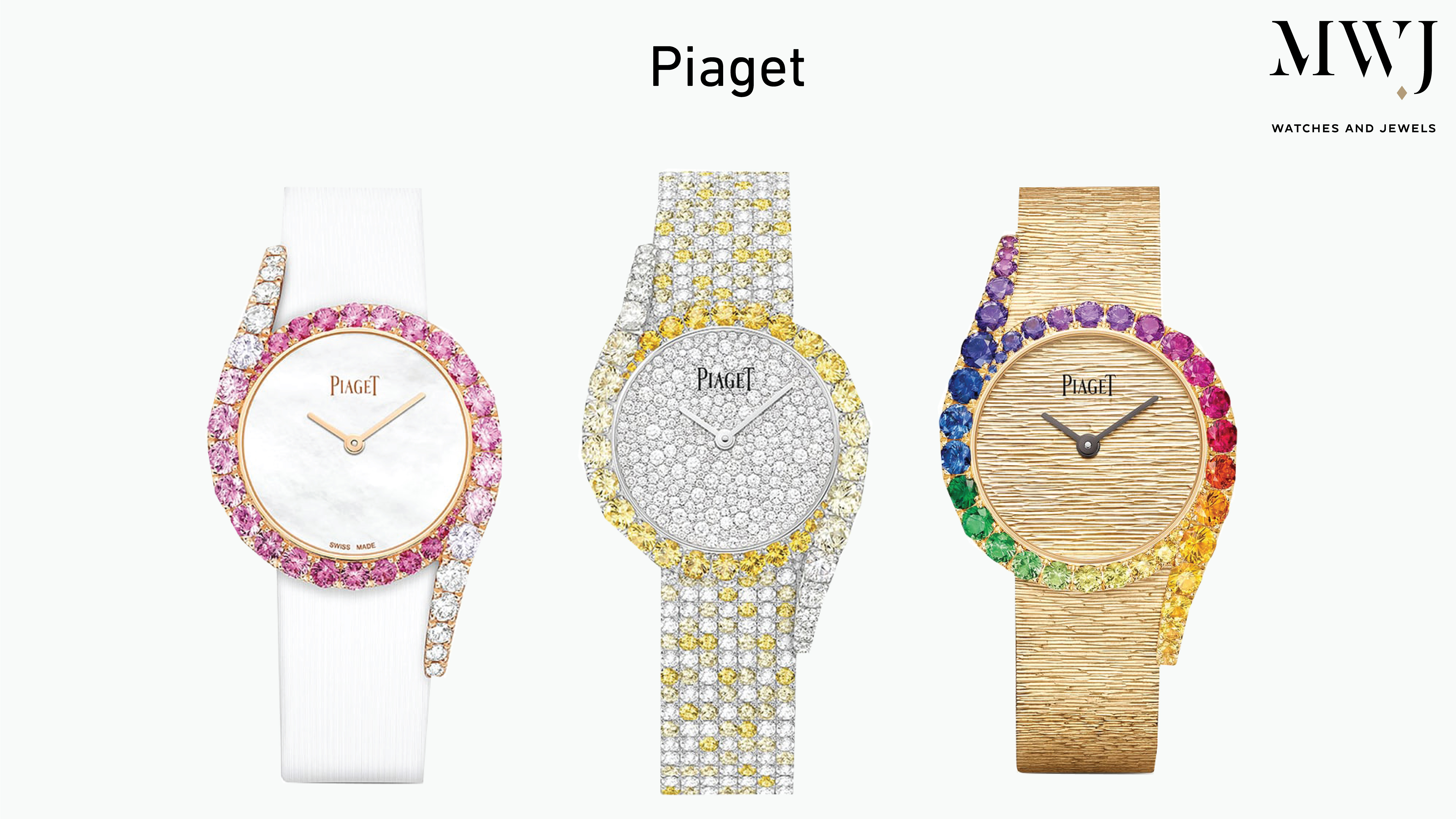 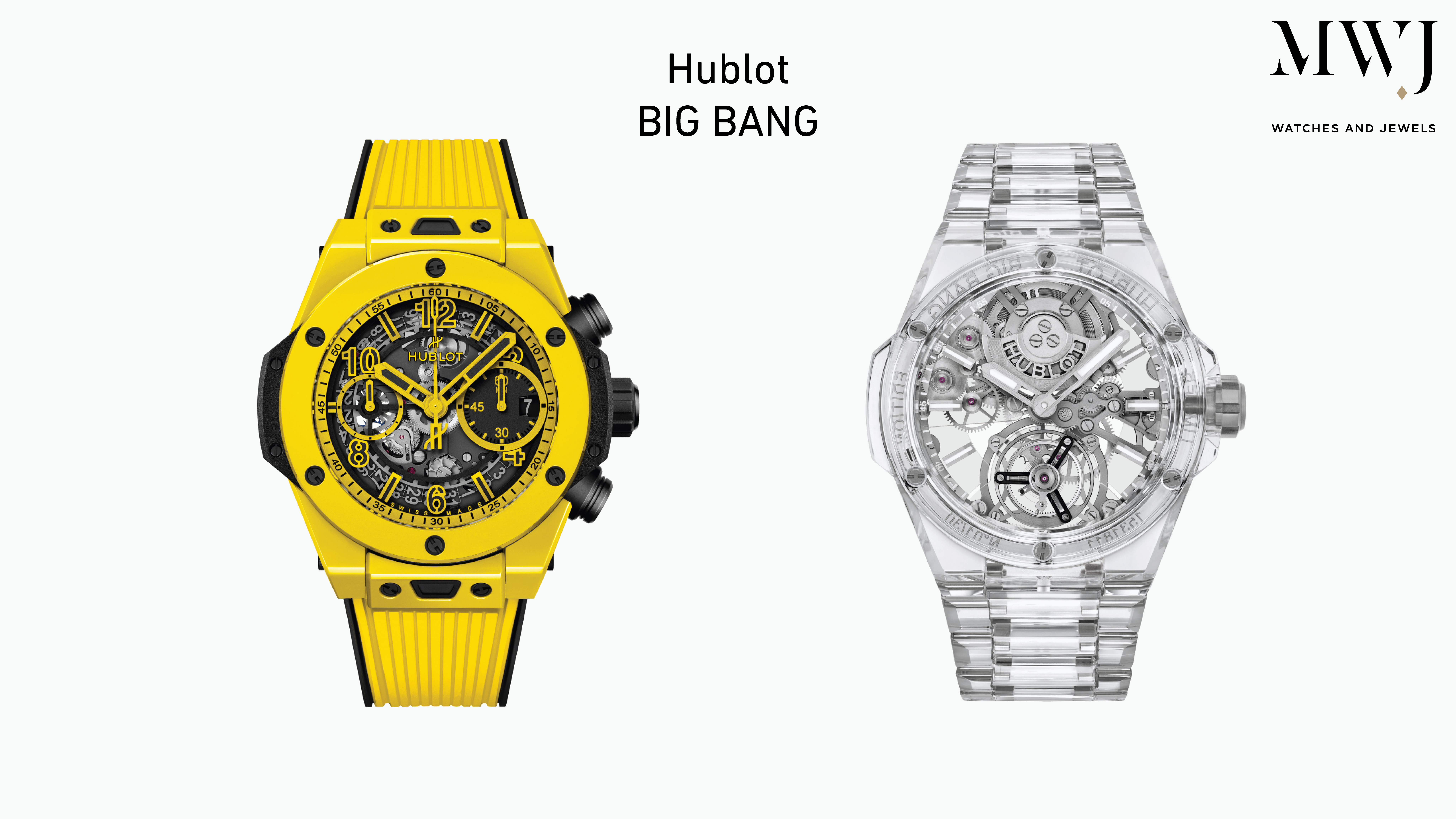 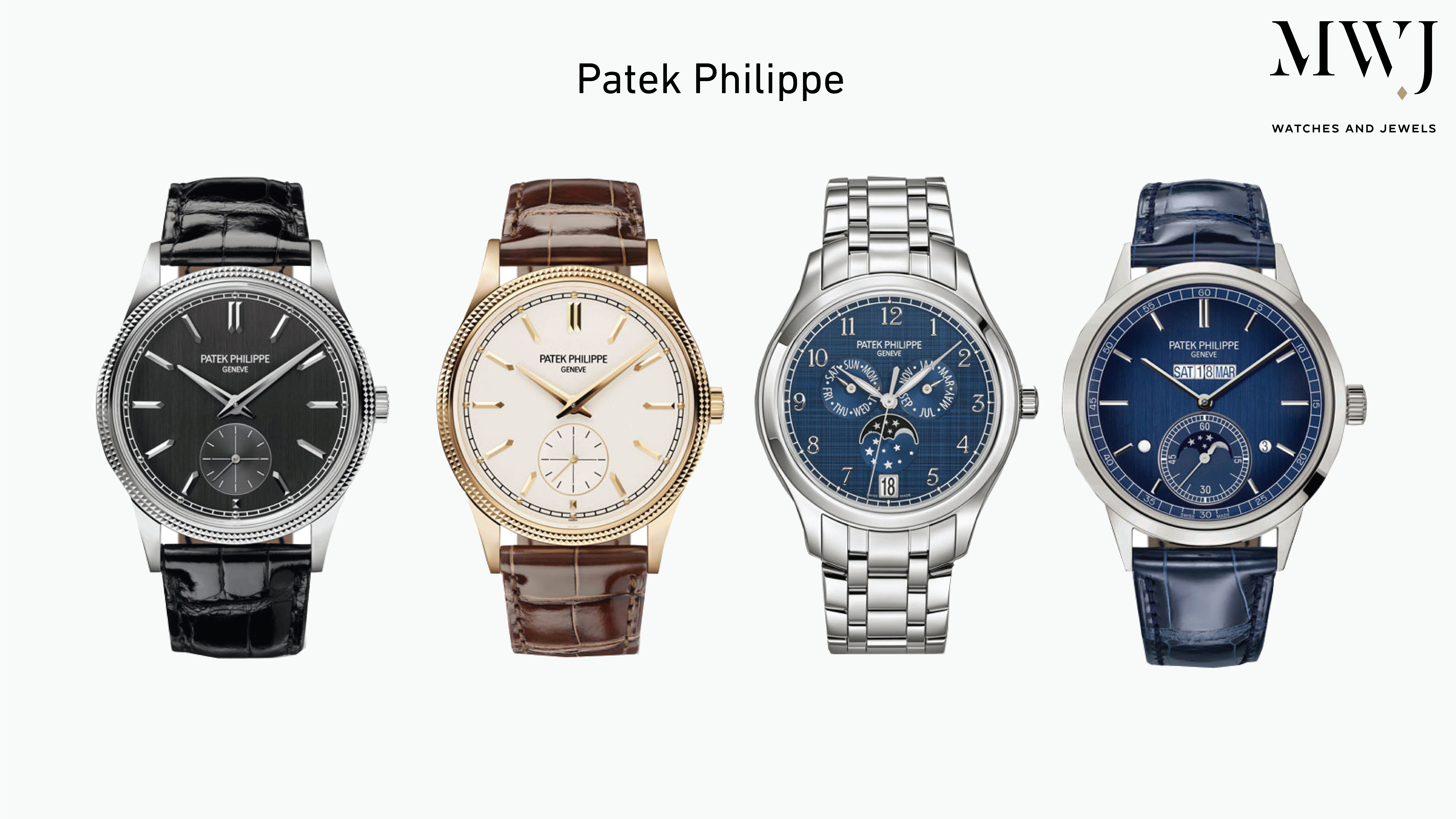 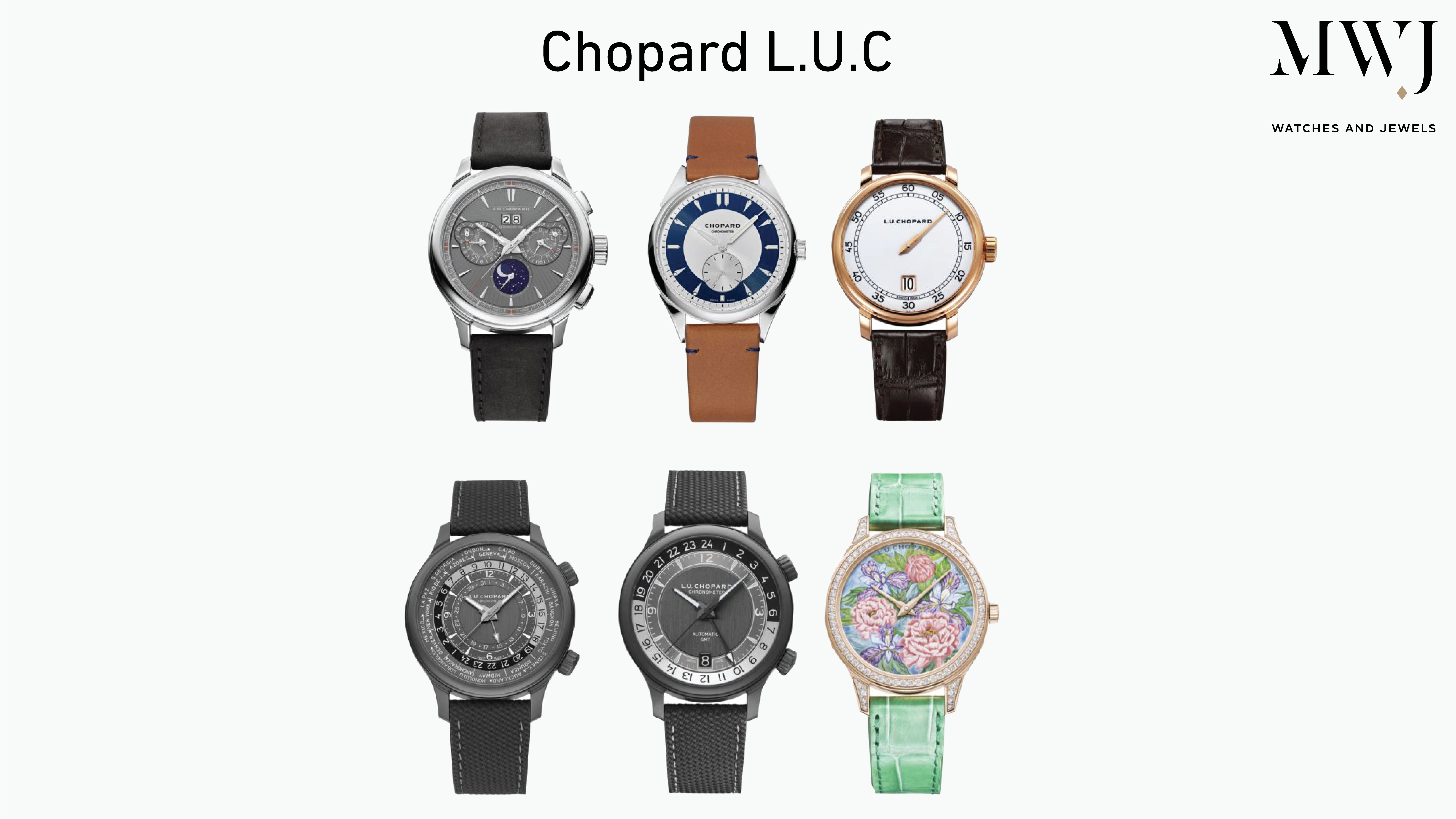 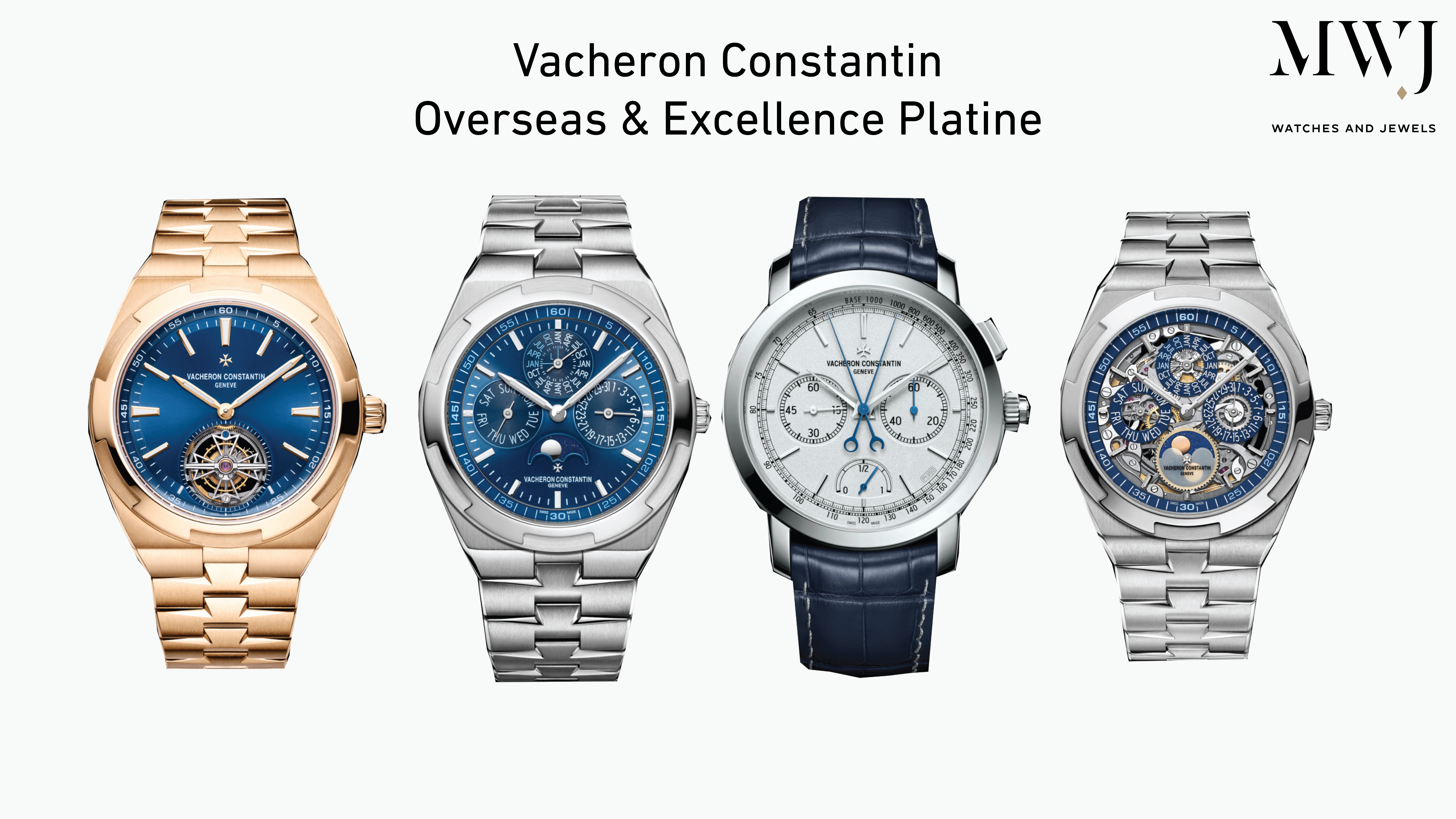 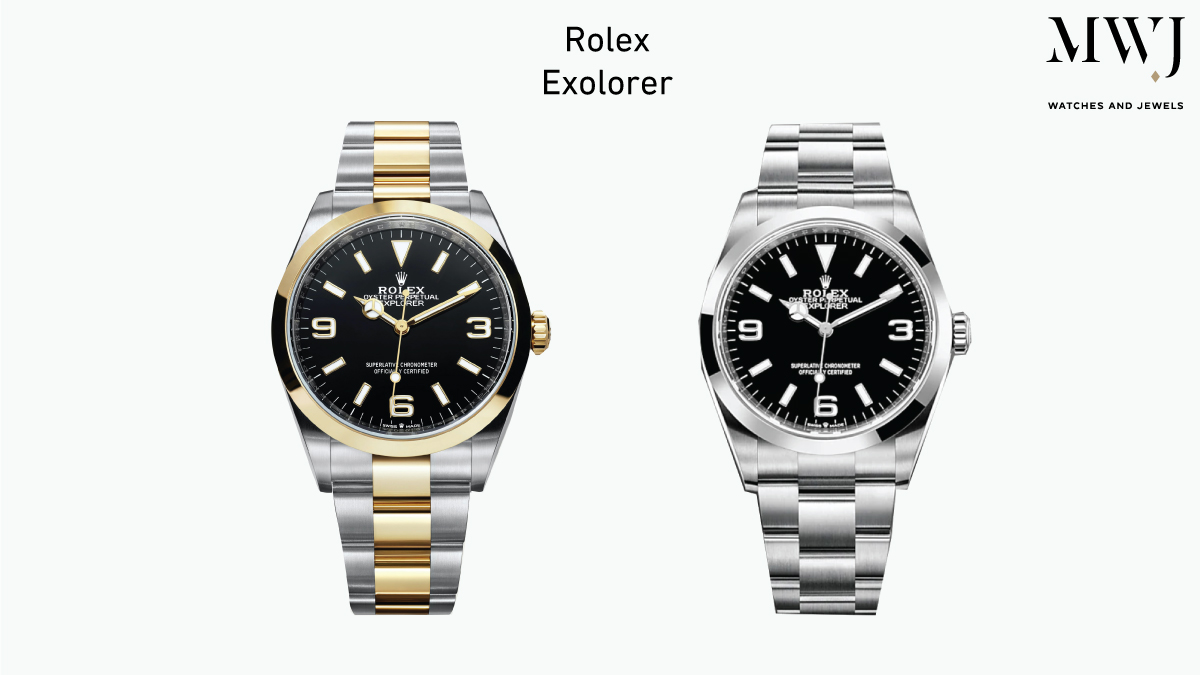 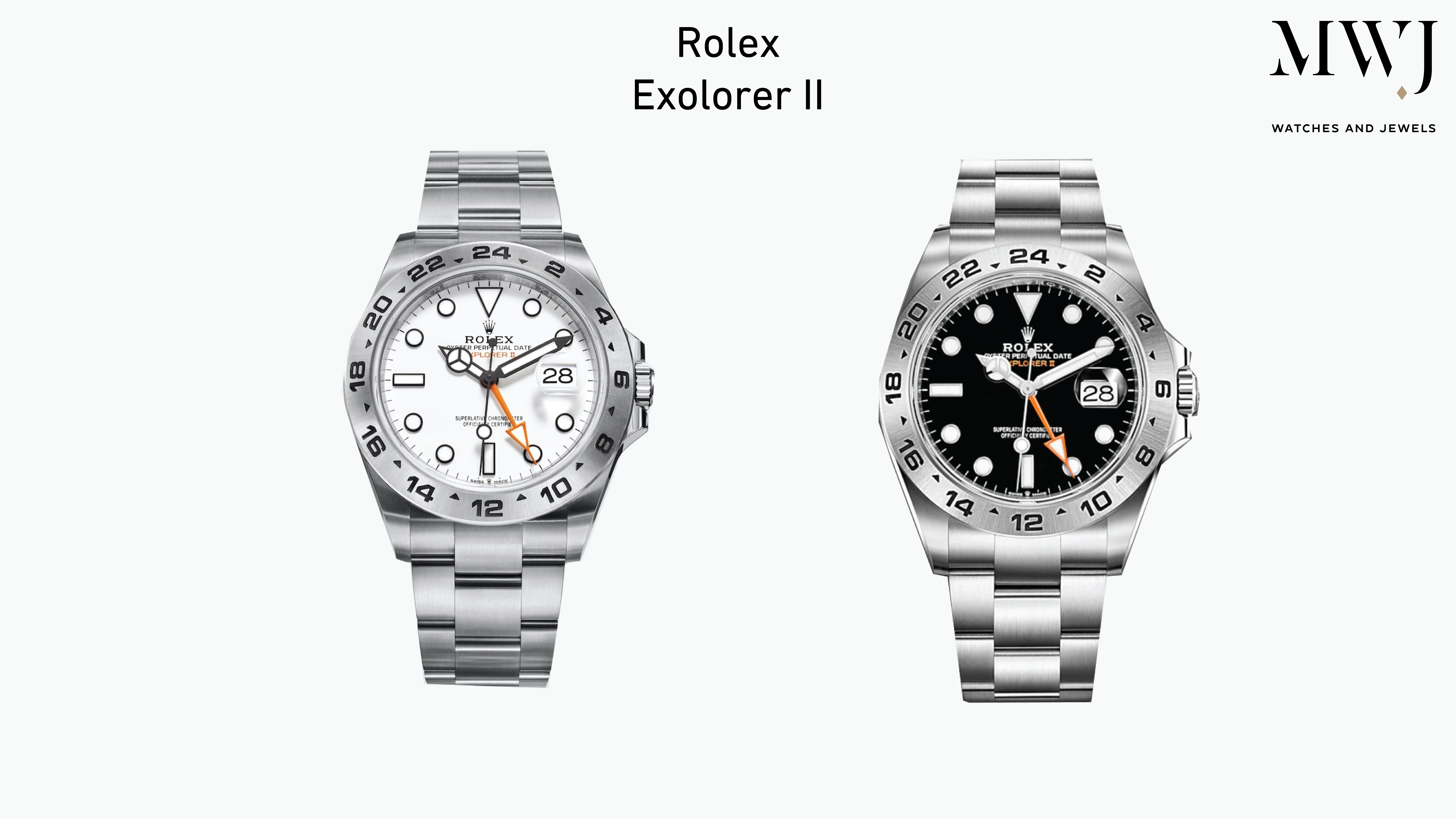 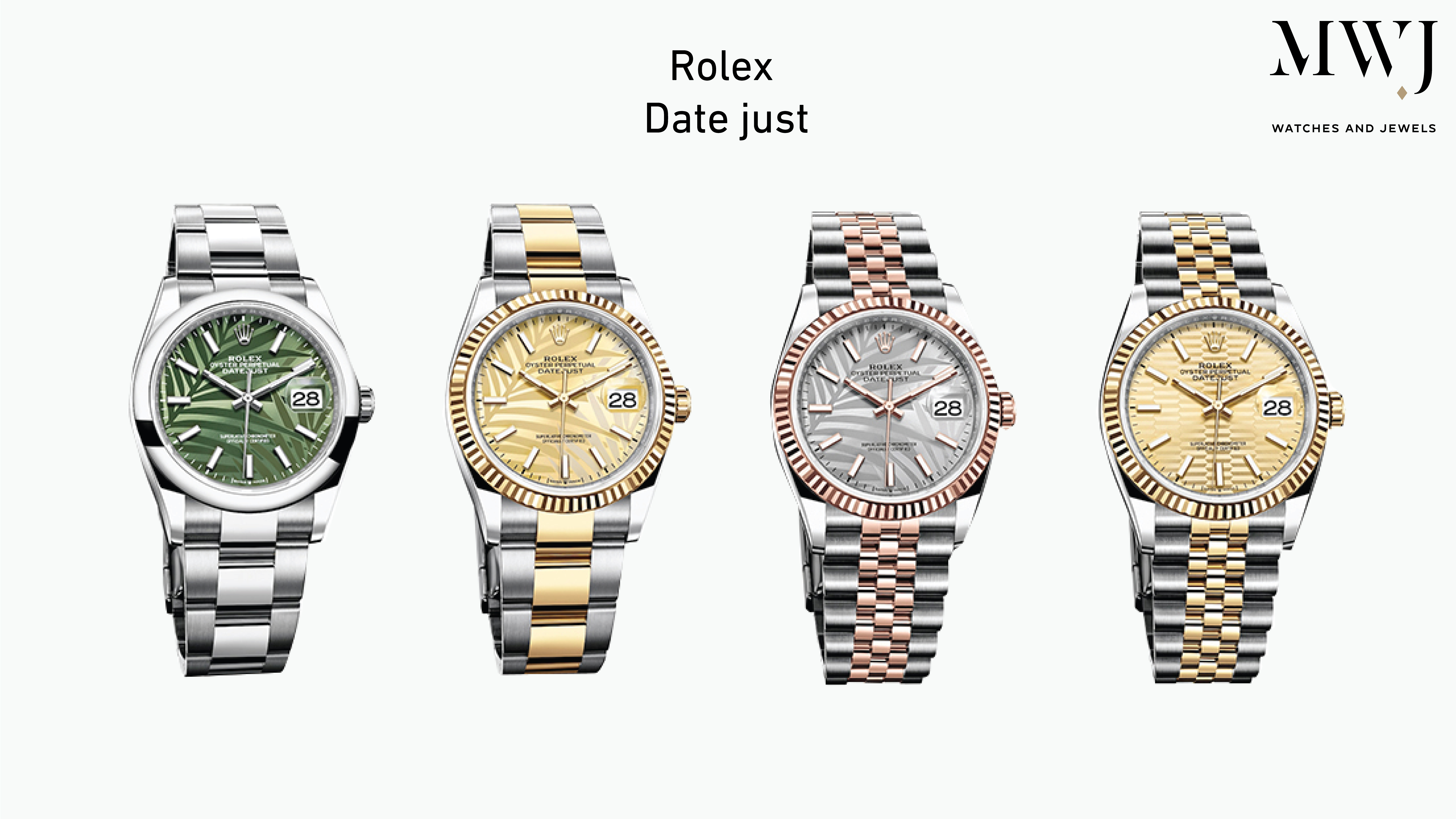 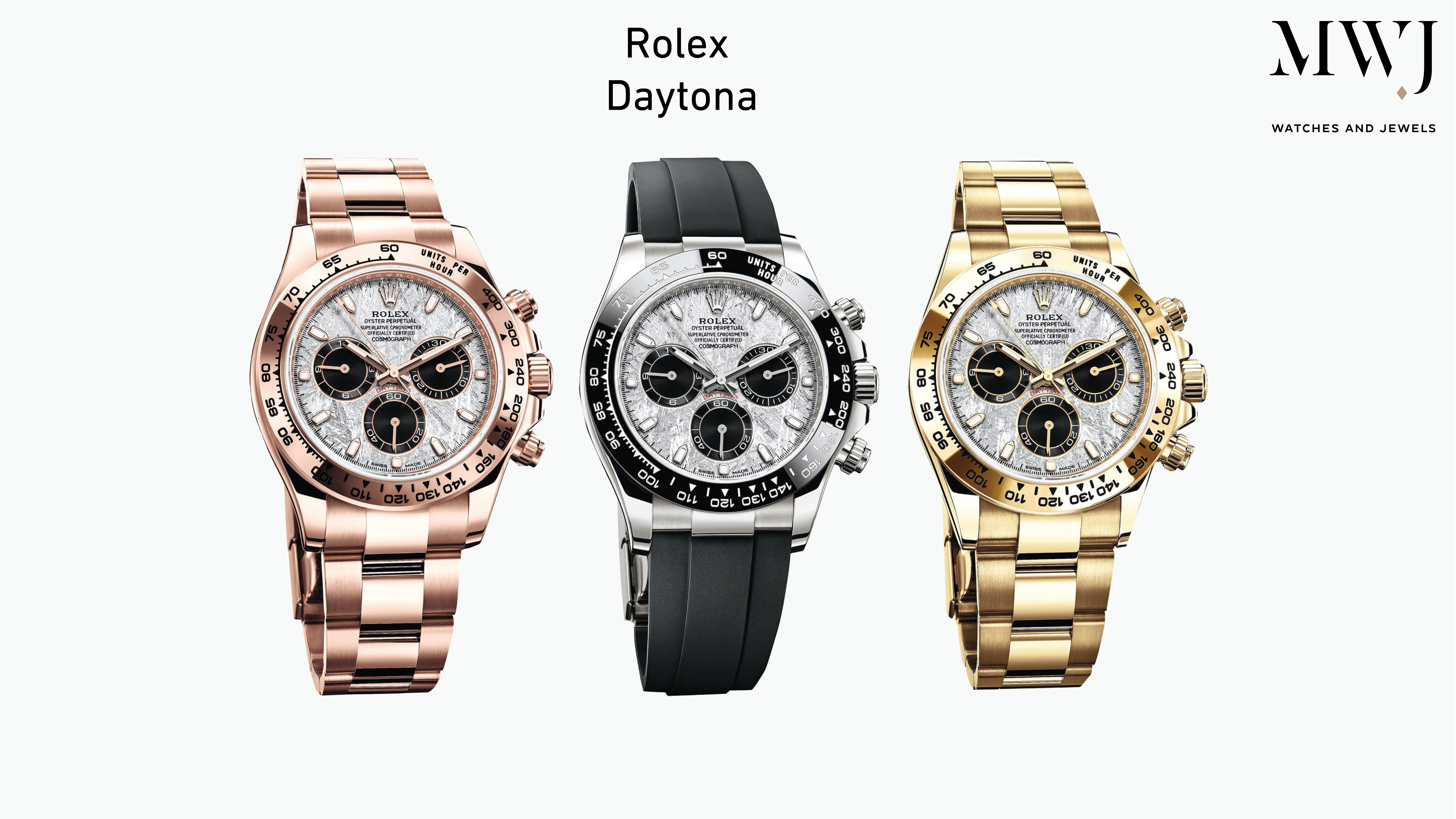 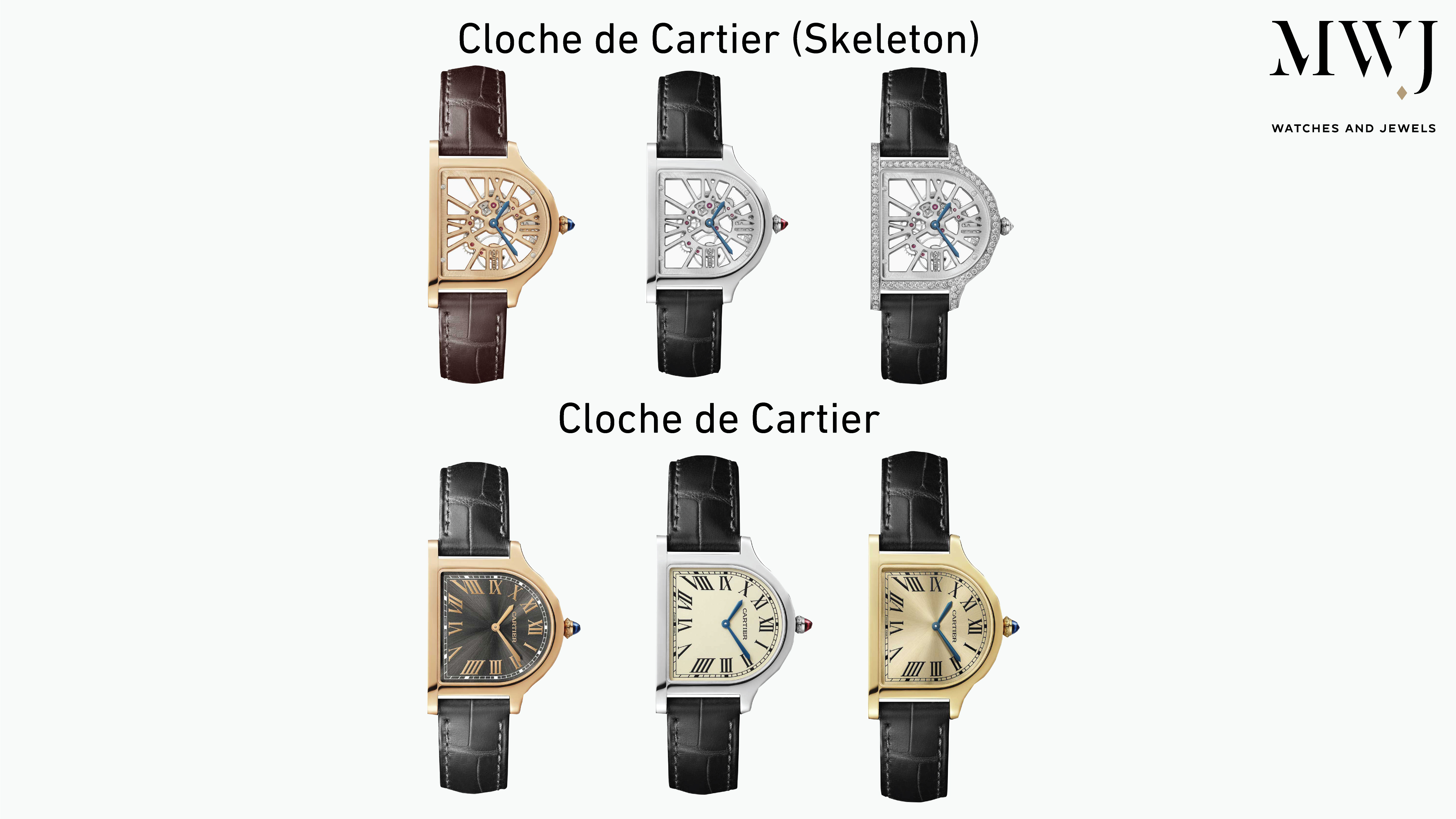 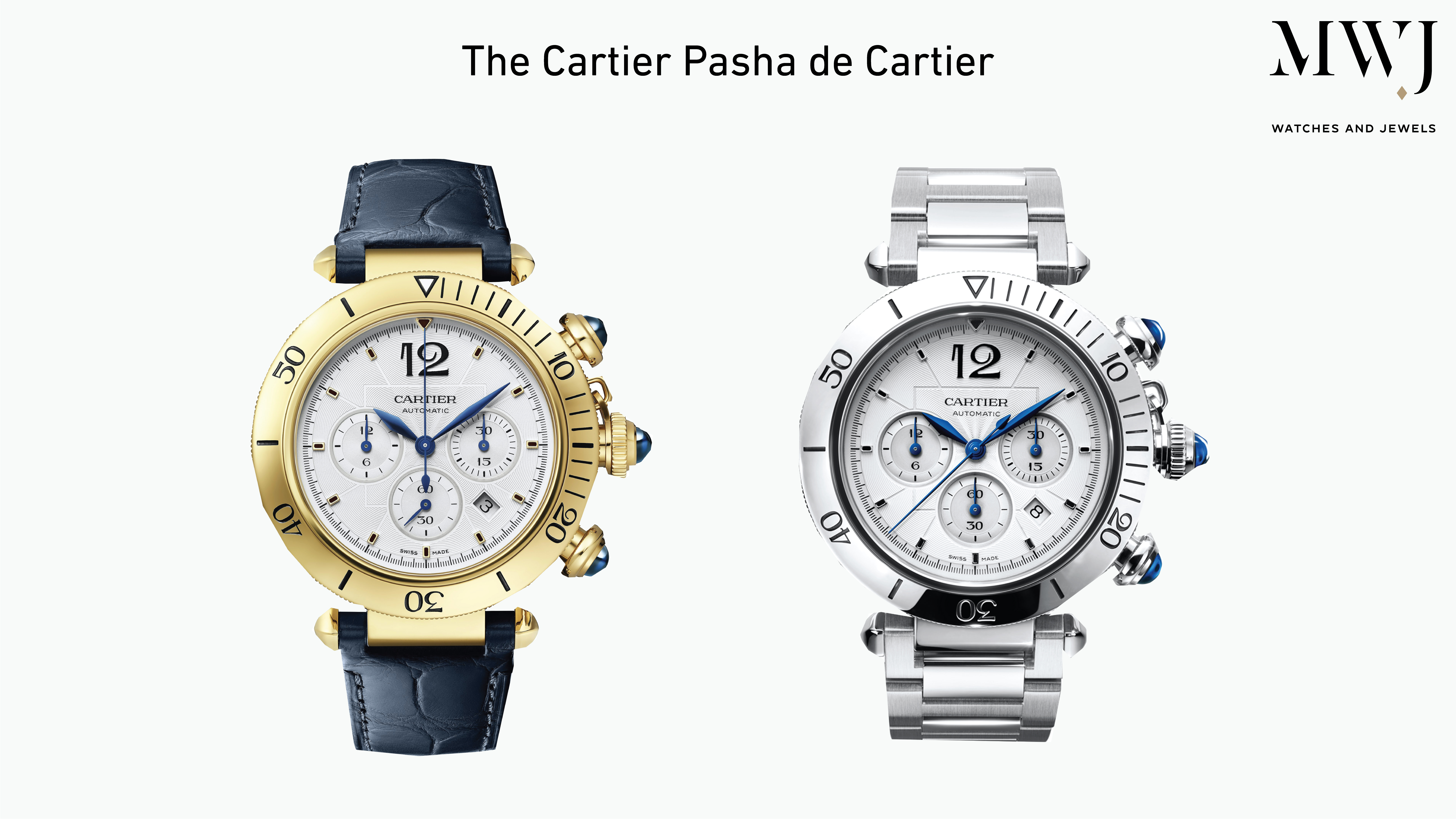 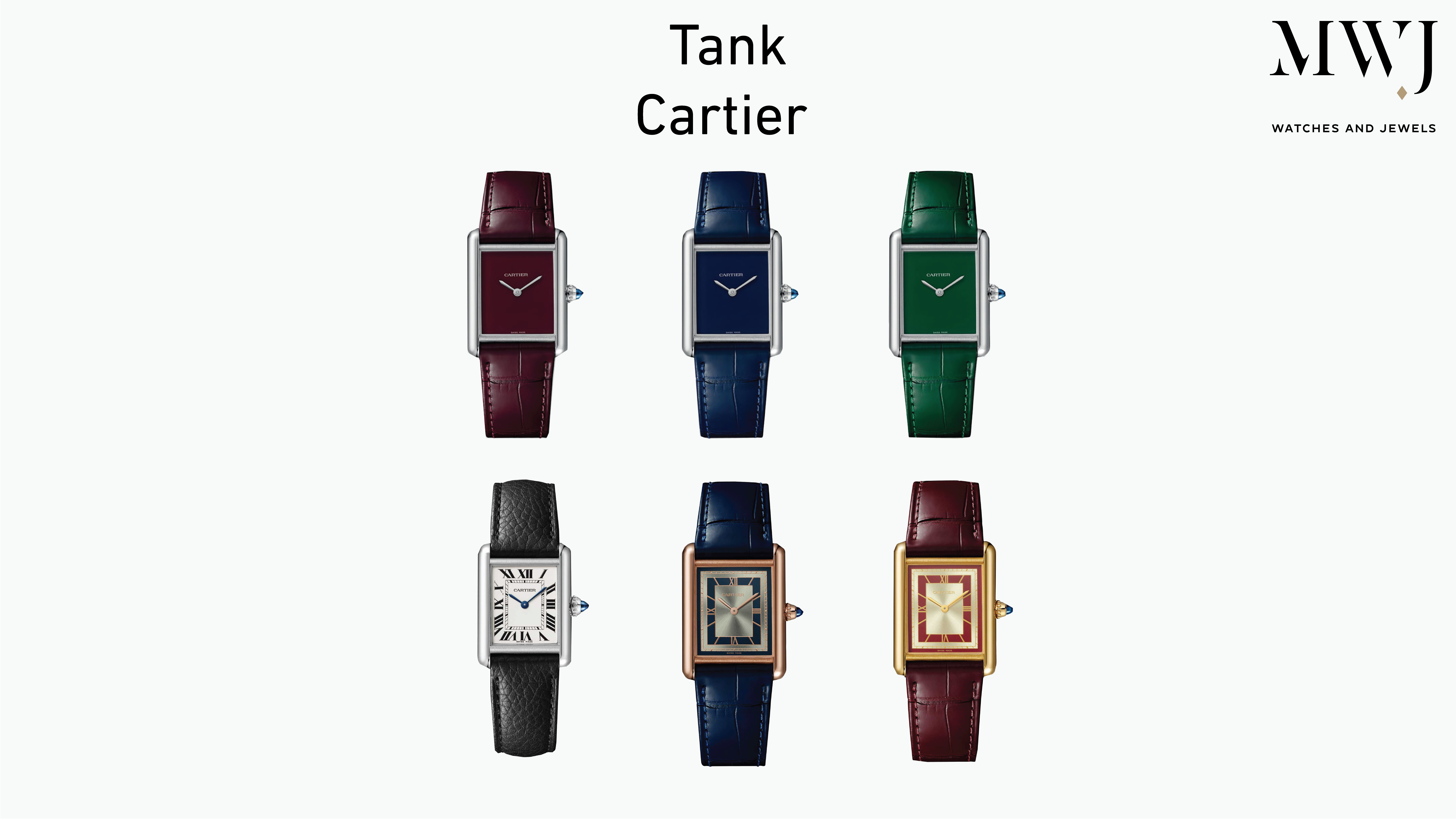 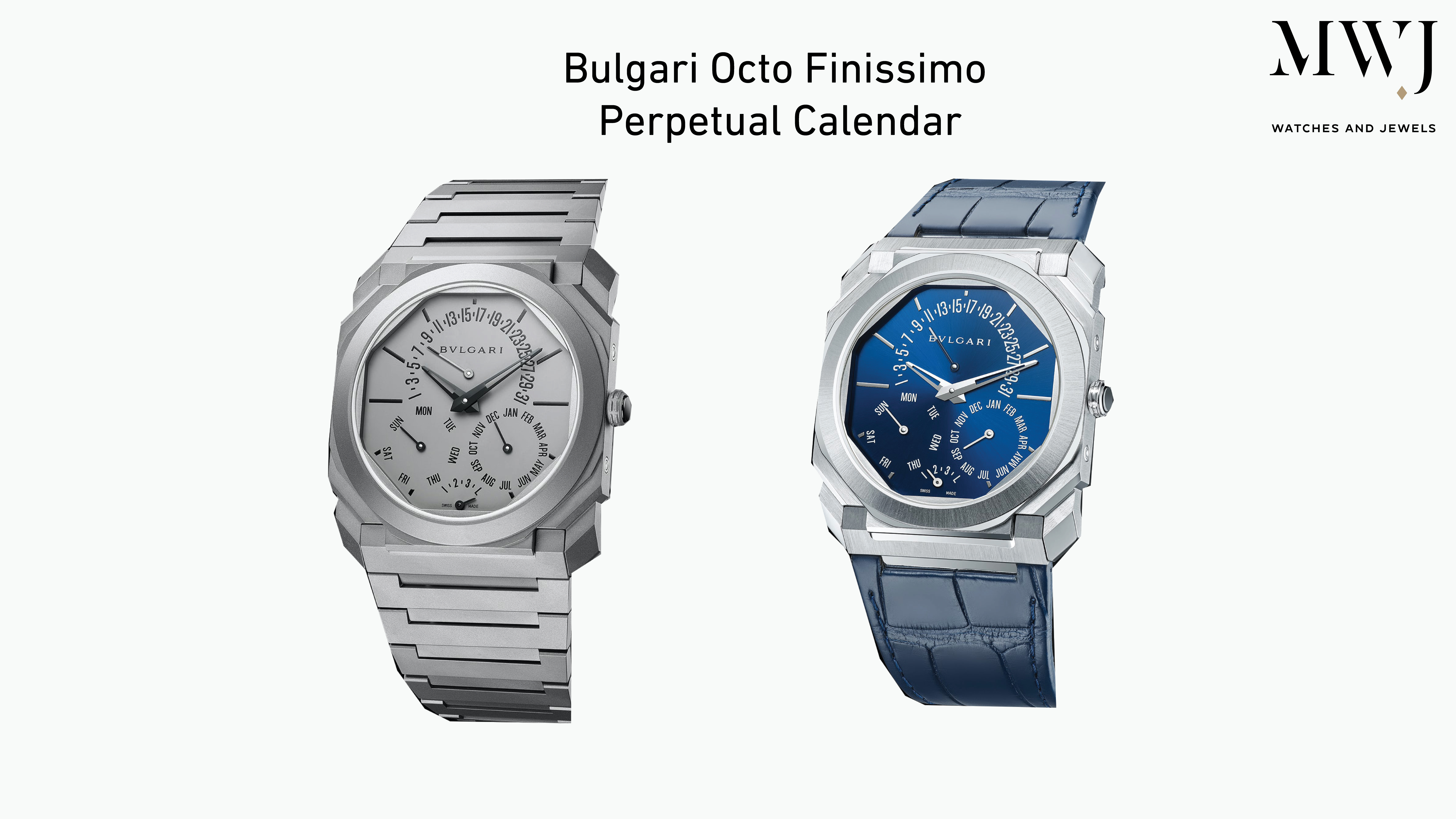 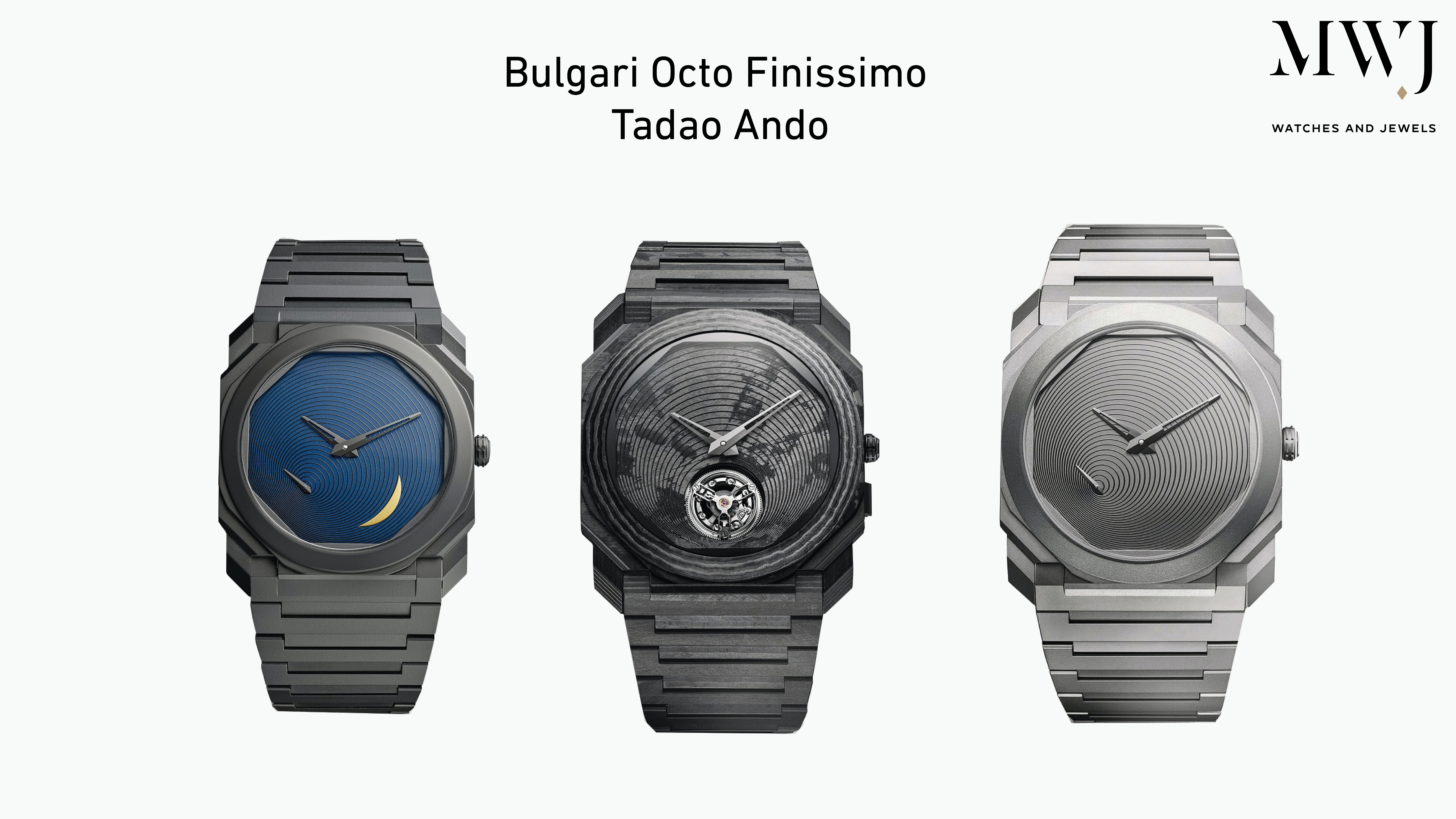