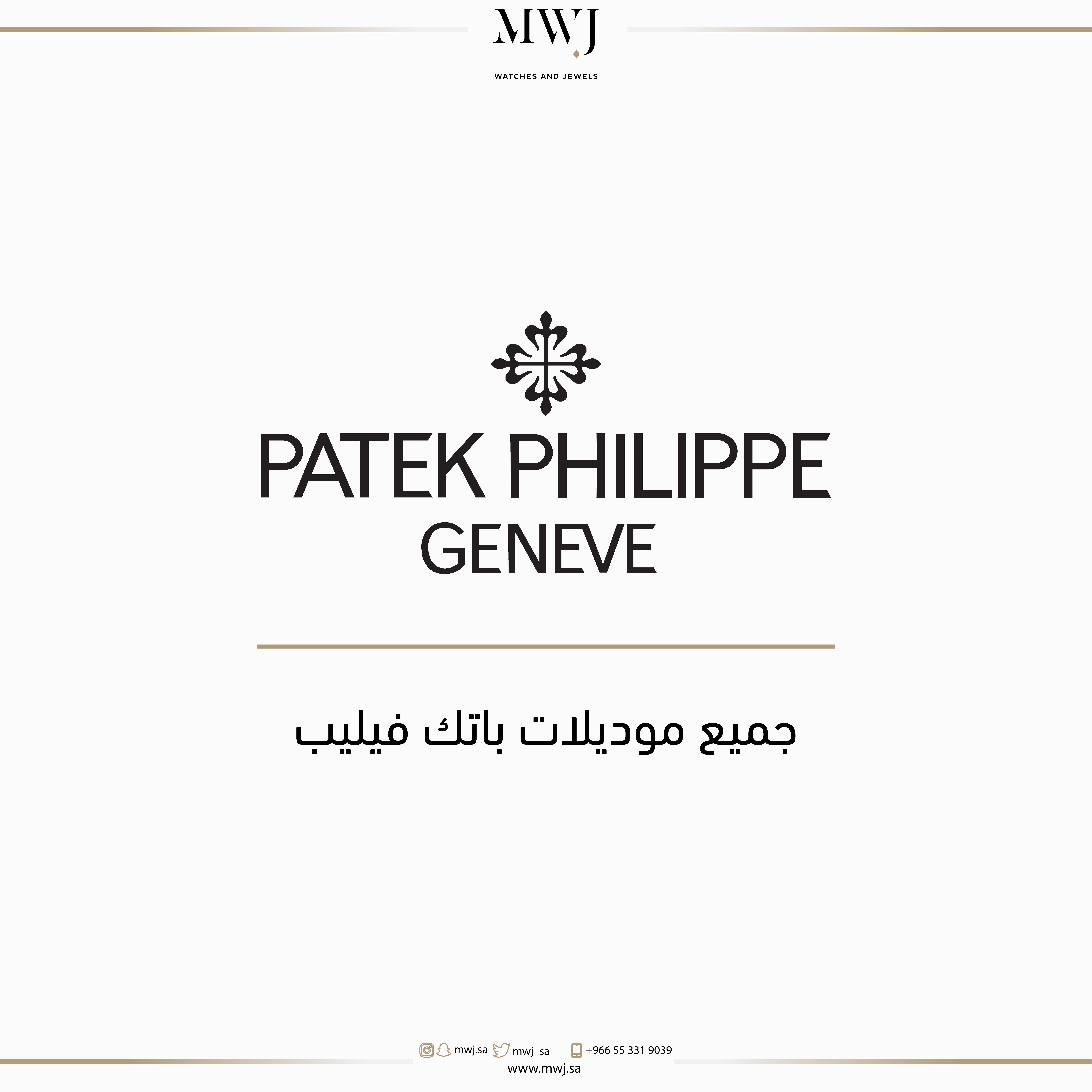 This model has a different design where the hours show the months, days and dates 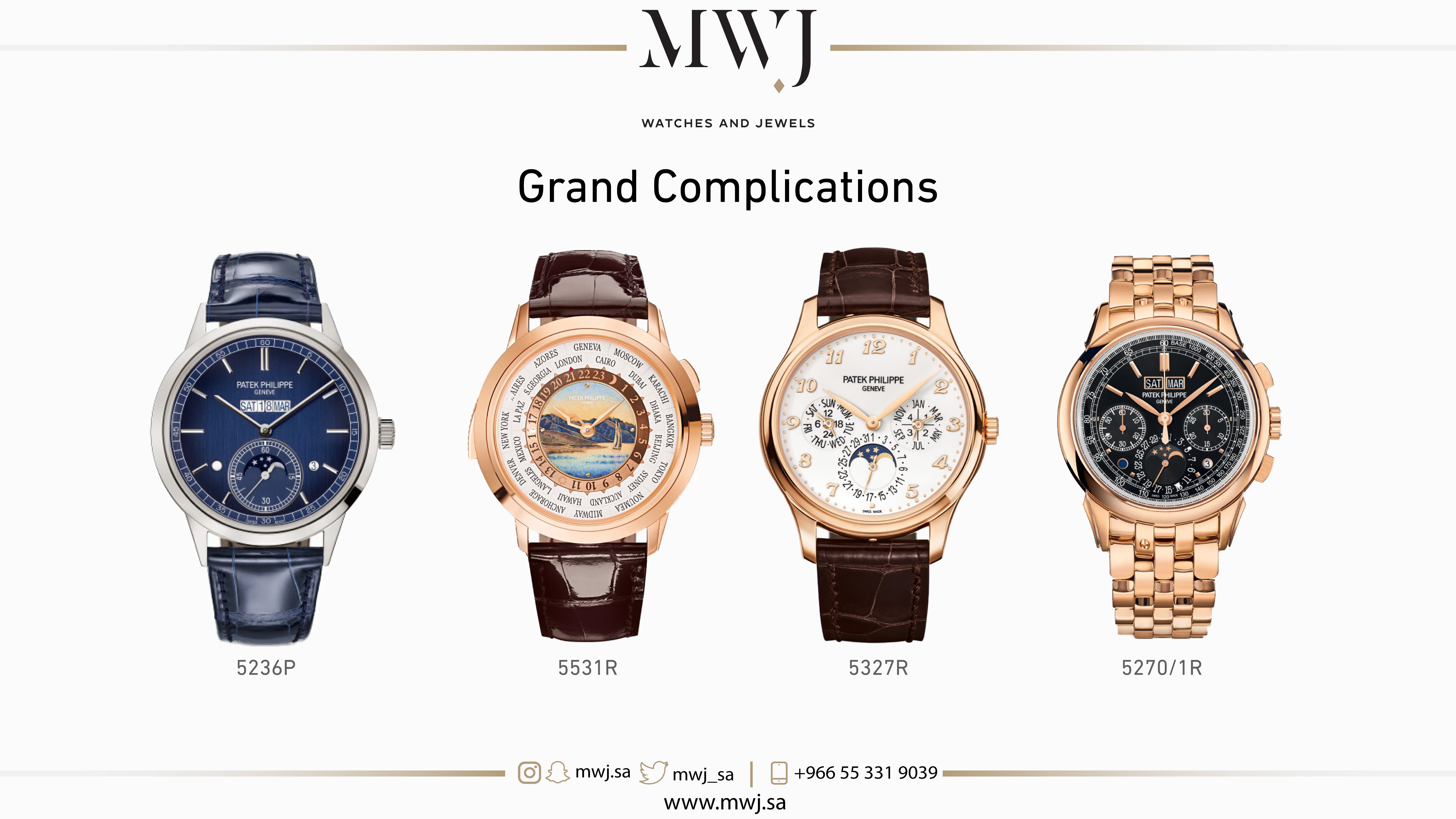 Patek Philippe's most sophisticated and innovative models, some of their watches display yearly calendars, time zones and world time 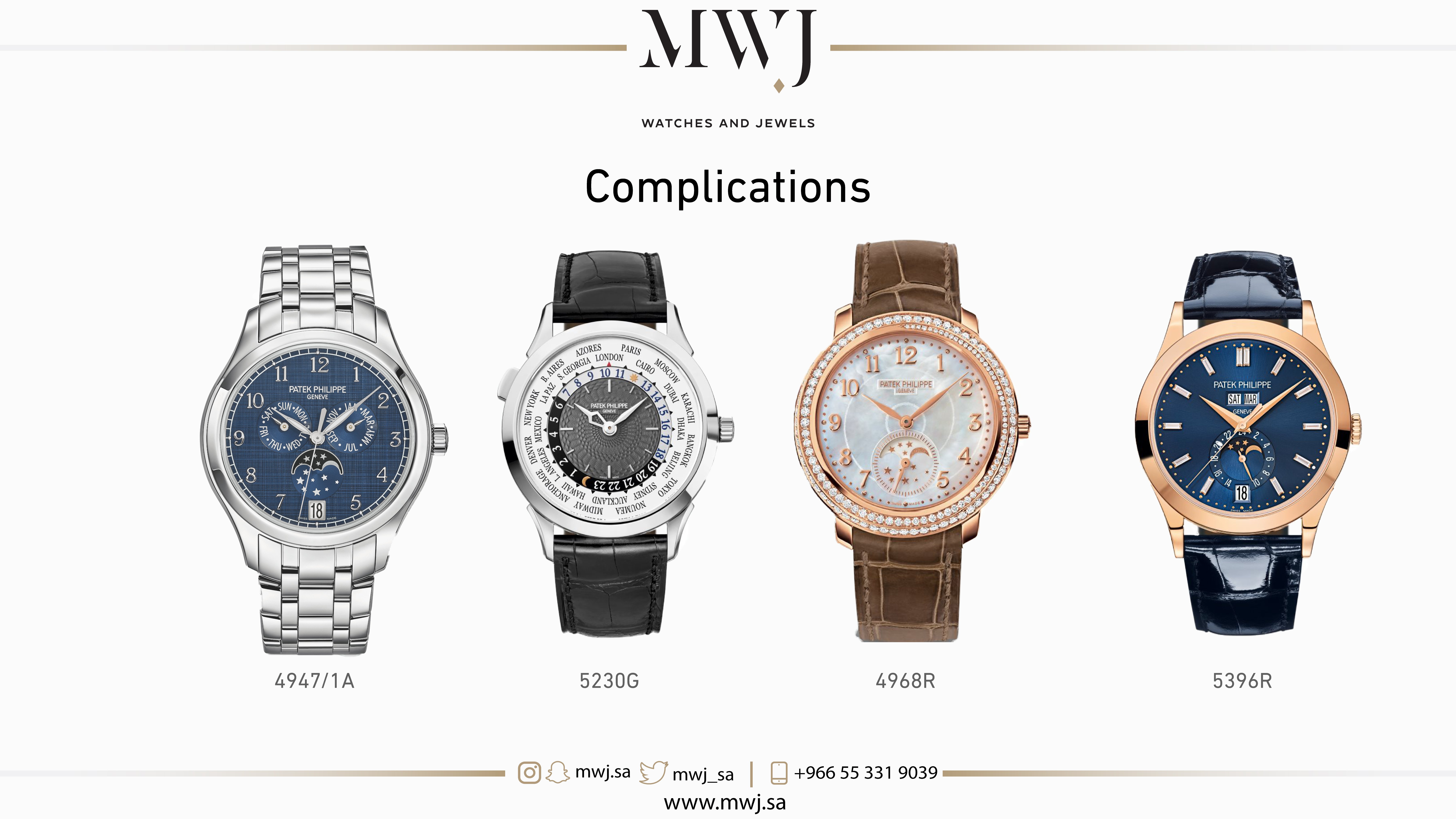 This model was released in 1974 and is one of the finest Patek Philippe models, the latest watches: 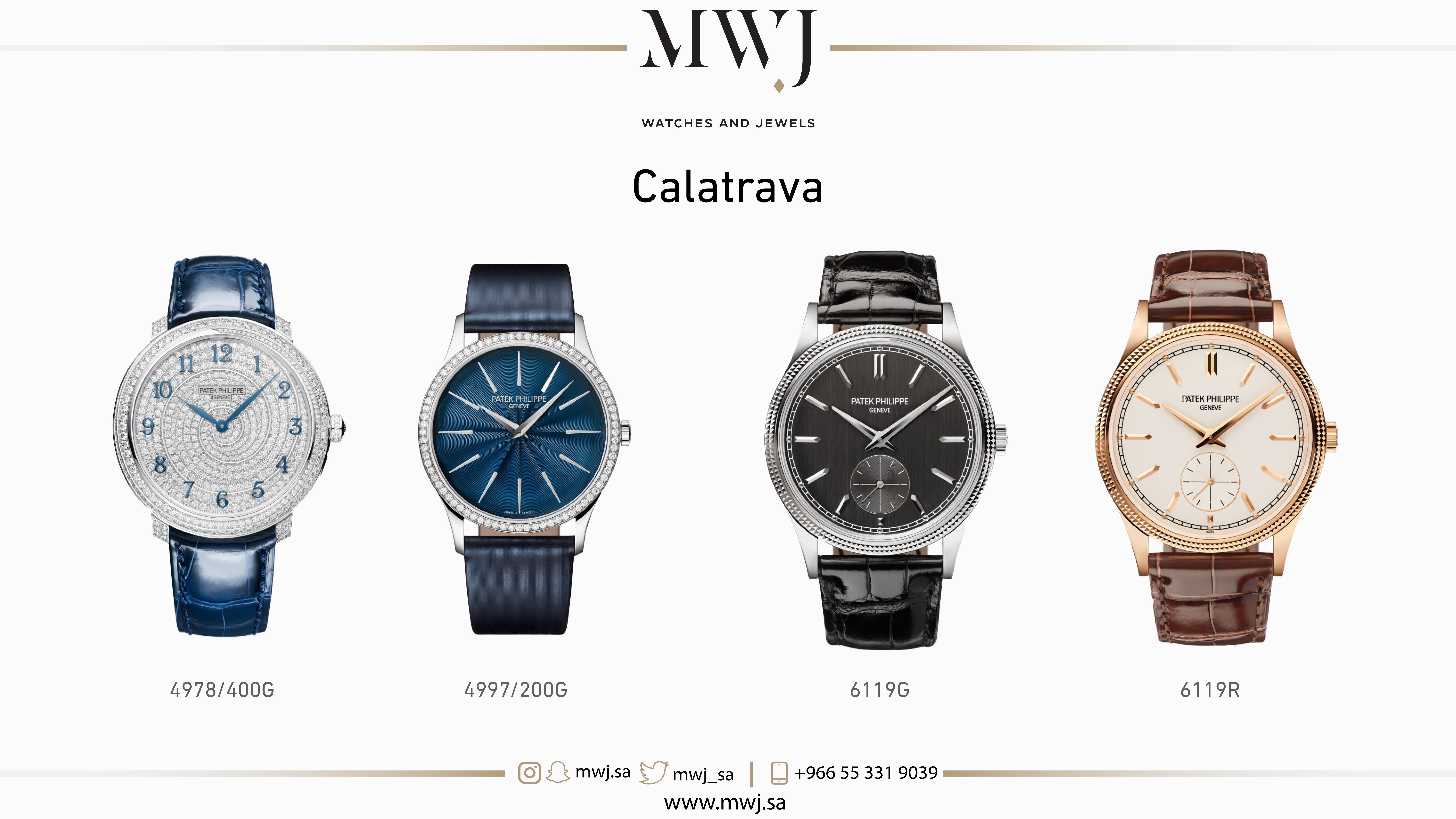 These models are distinguished by the fact that the majority of the watch frames are rectangular, unlike other watches, and some diamond-encrusted watches are also available 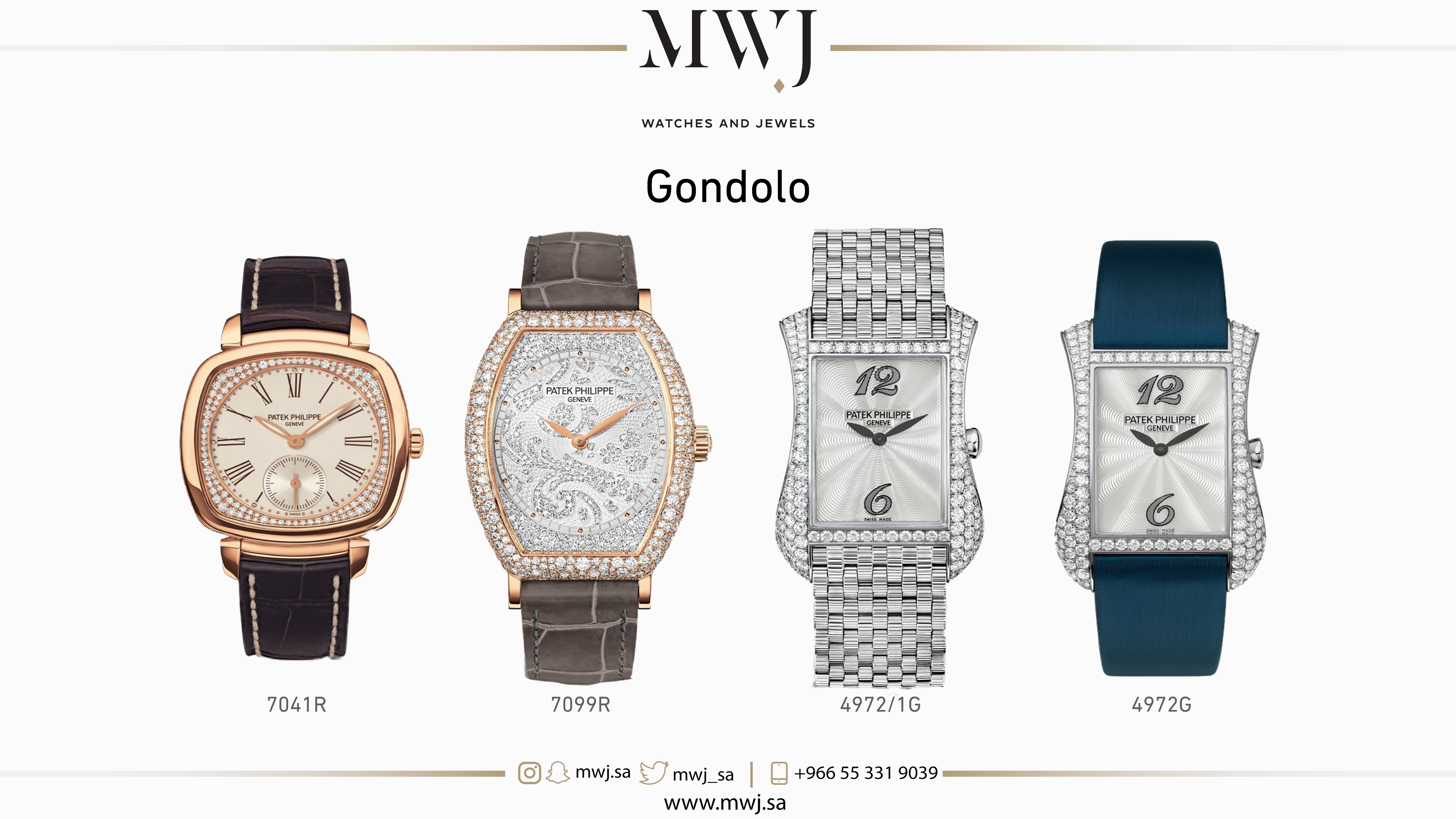 This model appeared in 1968 and is distinguished by a sophisticated, luxurious and funky design of watch shapes 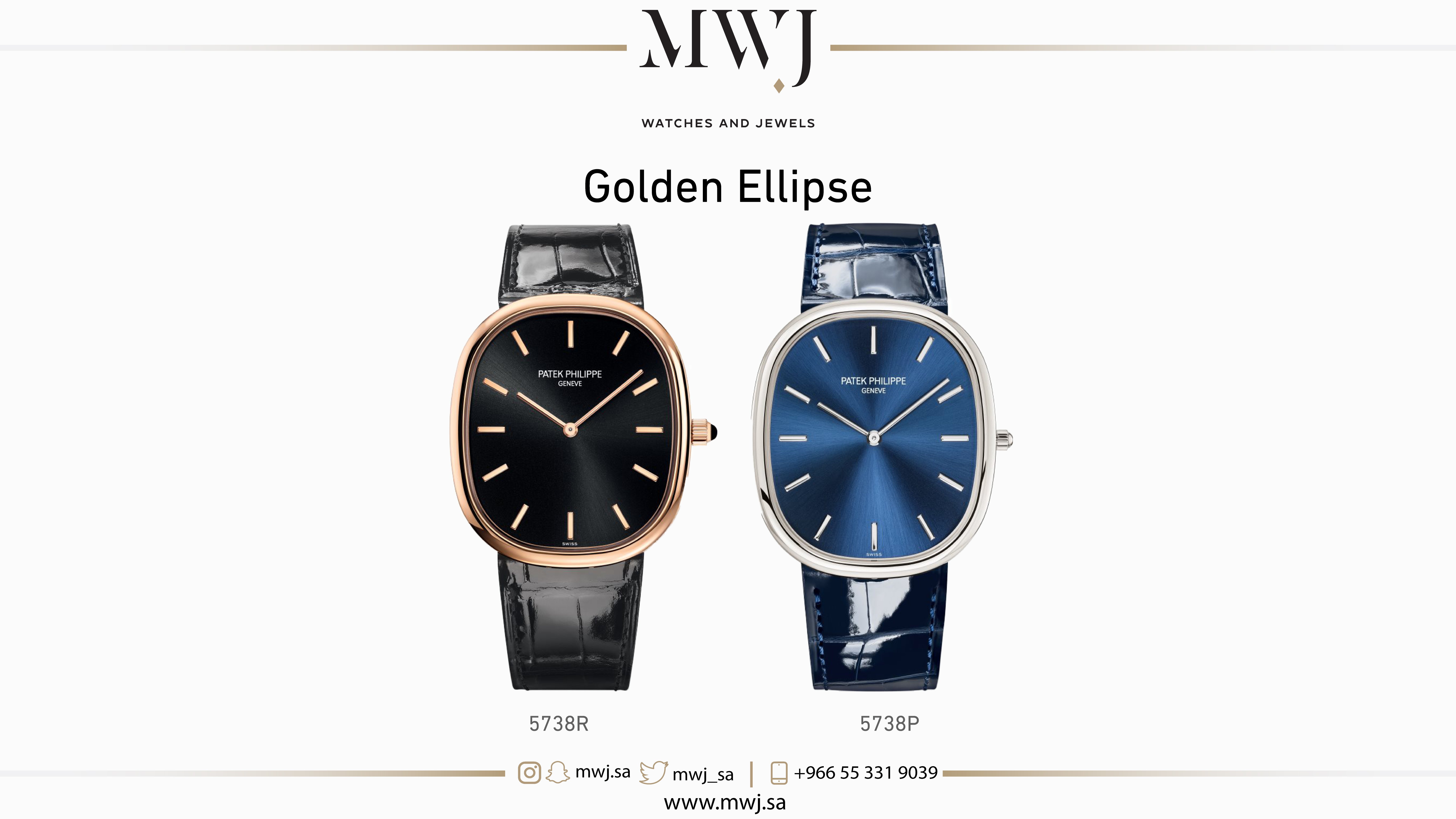 Patek Philippe's most popular models, released in 1976, include an impressive collection of watches for women and men, the latest watches: 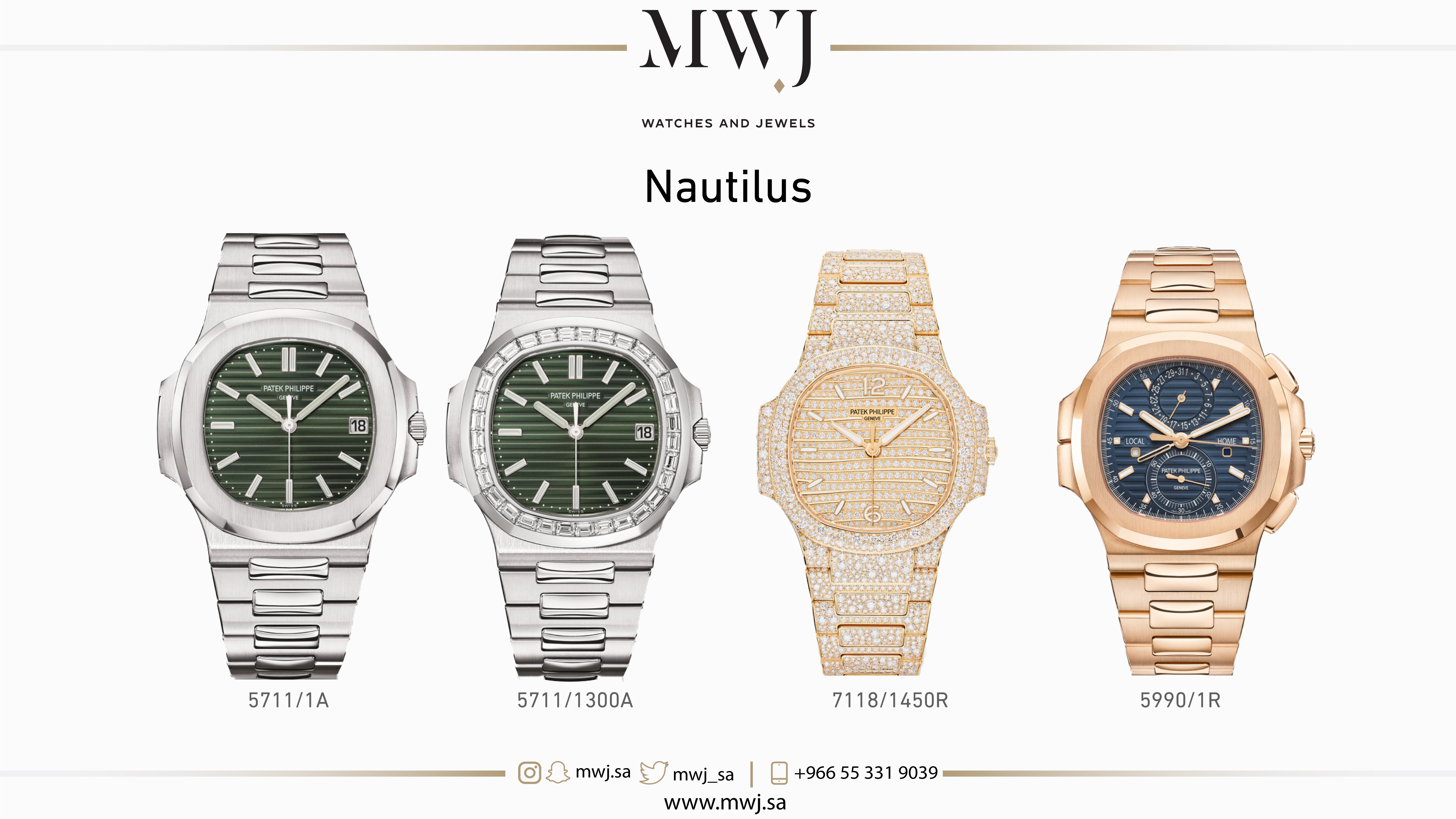 This model appeared in 1999, as these watches were designed specifically for women. They are available in all colors of gold and some are studded with diamonds. The latest watches: 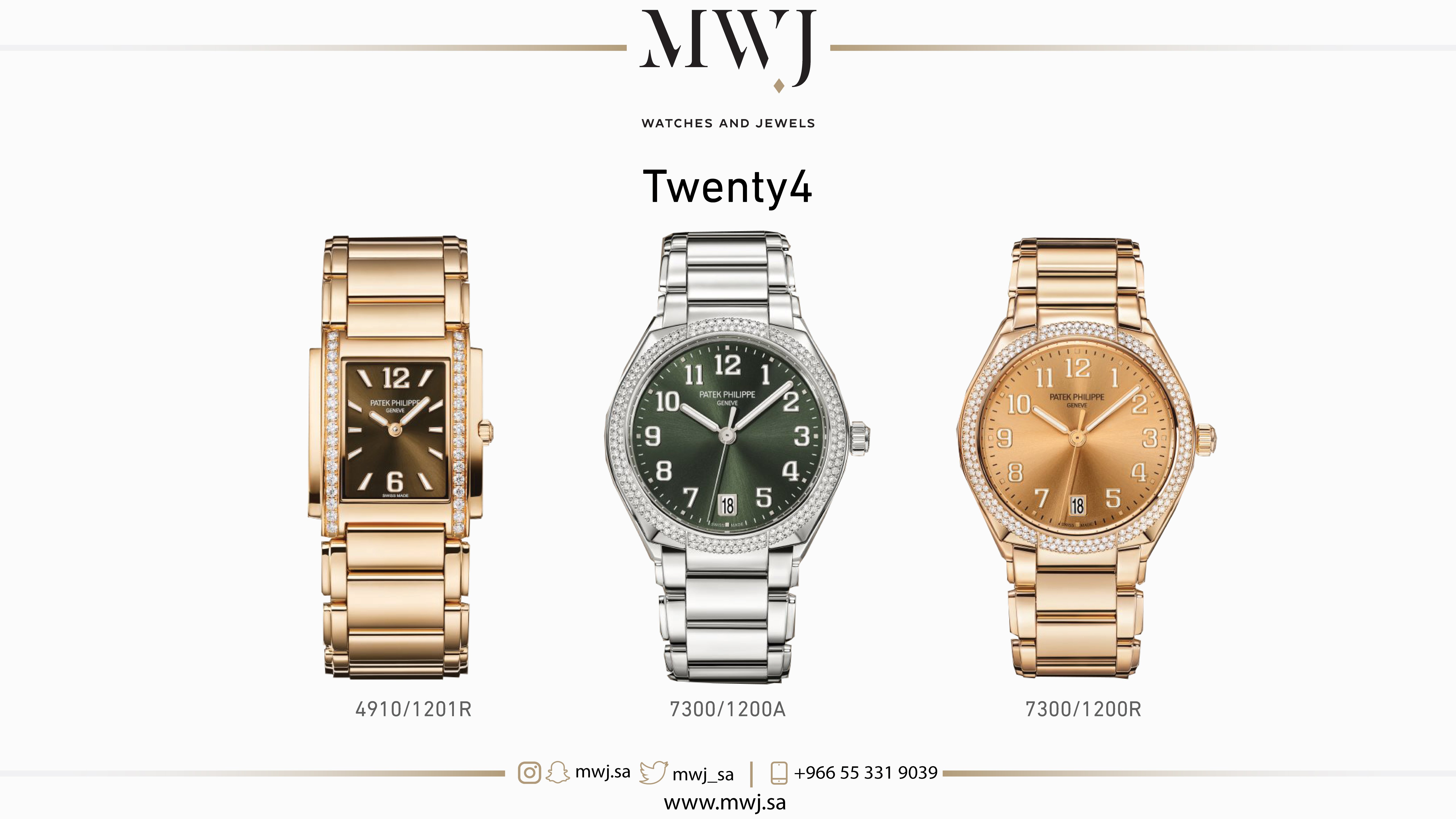 Released in 1997, it is the second sports model from Patek Philippe after the Nautilus, as they are similar to the octagonal case, the latest watches: 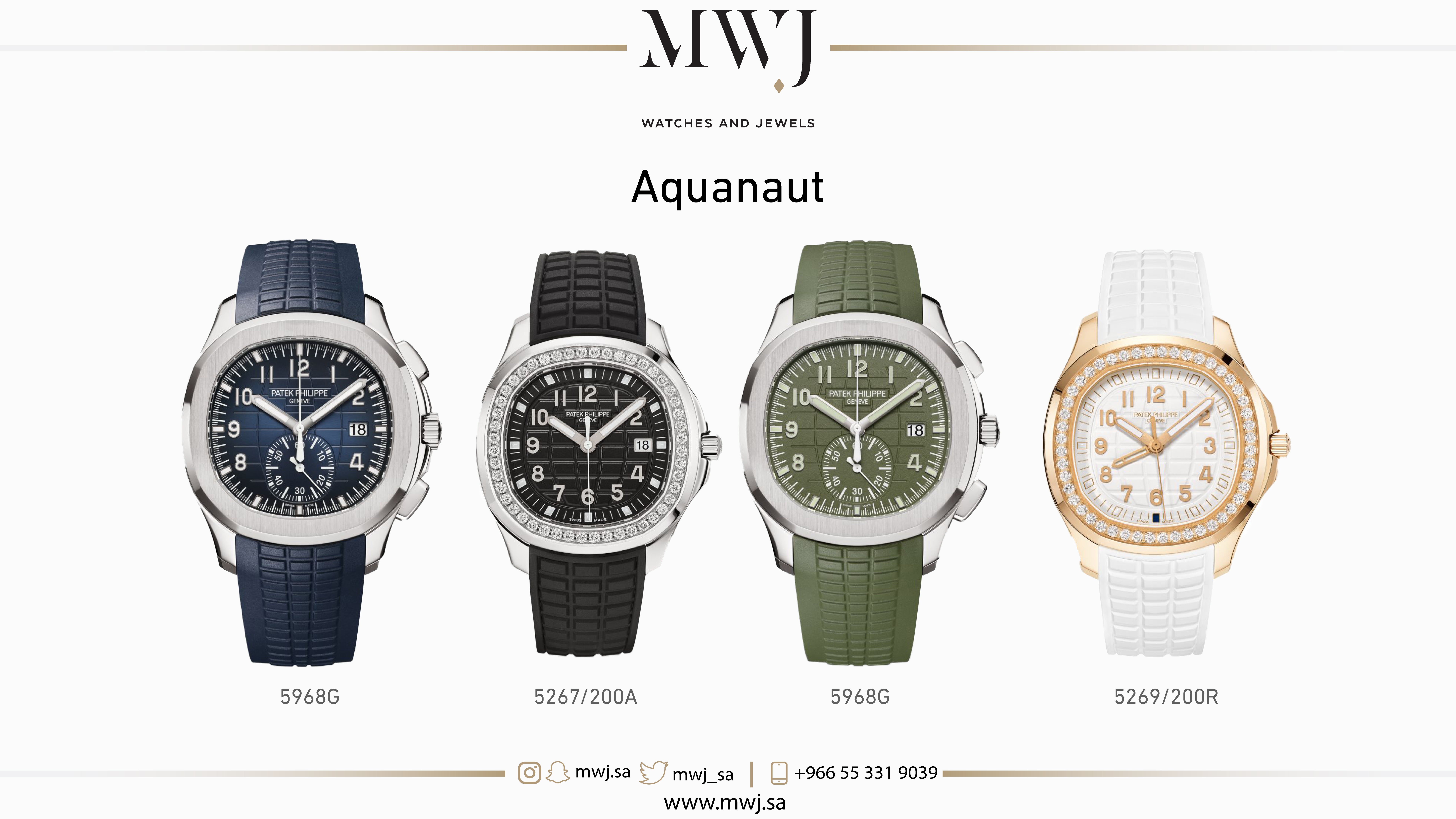