Founded in 1875, Audemars Piguet is one of the oldest and most famous international brands in the luxury watch industry and is highly regarded by lovers of mechanical watches.   All models of Audemars Piguet watches : 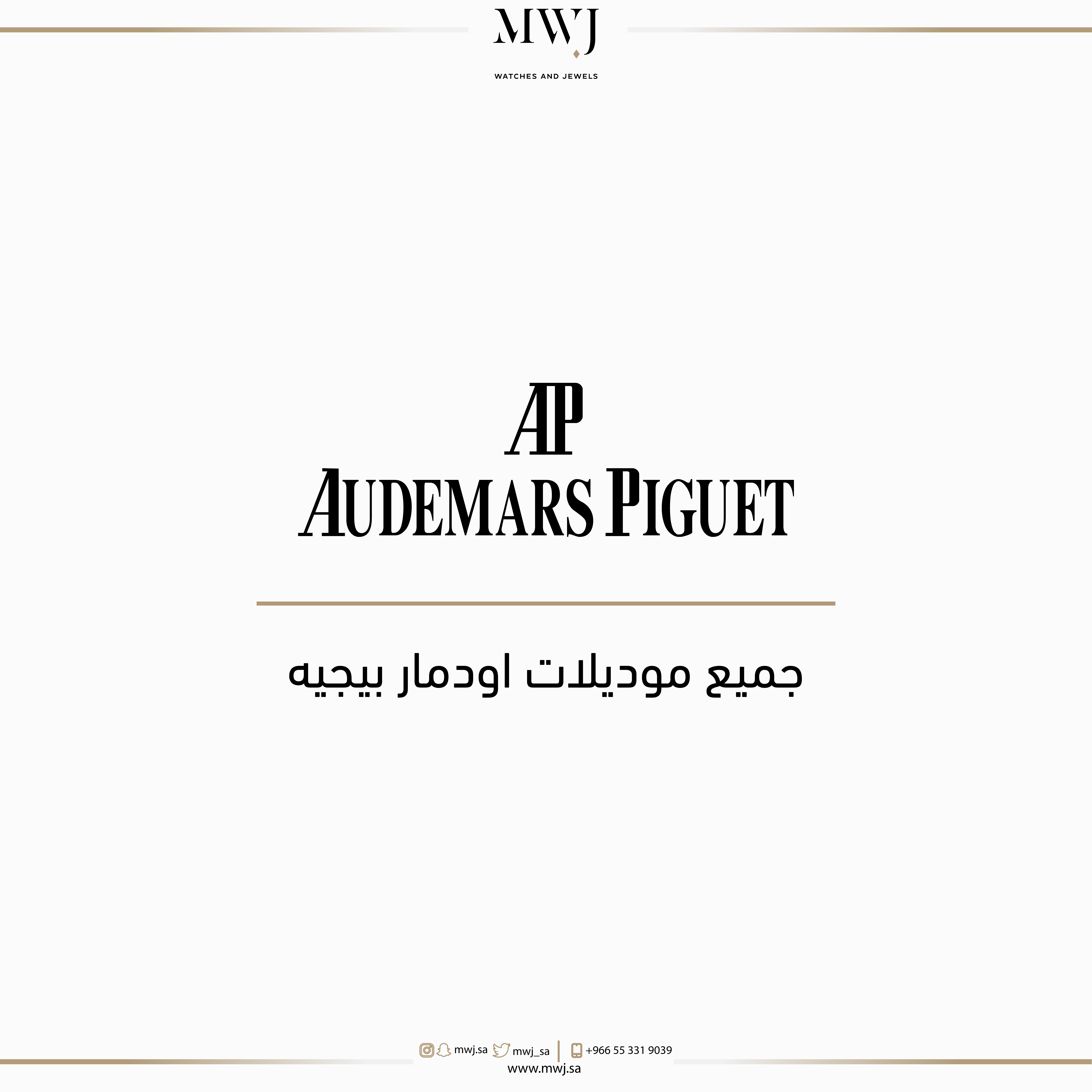 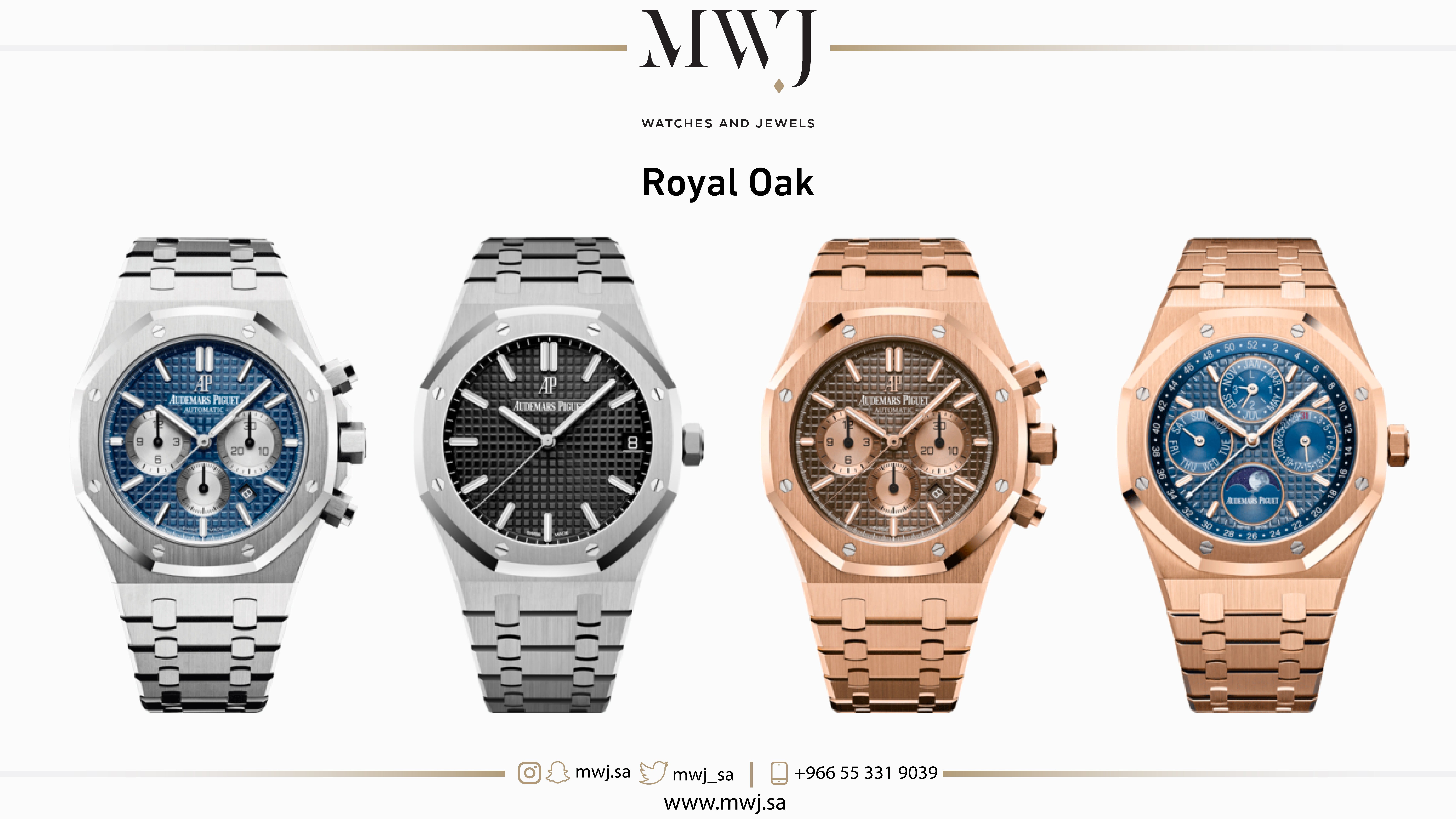 To celebrate the 20th Anniversary of the Royal Oak, the first Offshore Royal Oak watch is designed to cater to the tastes of sports enthusiasts, the latest watches: 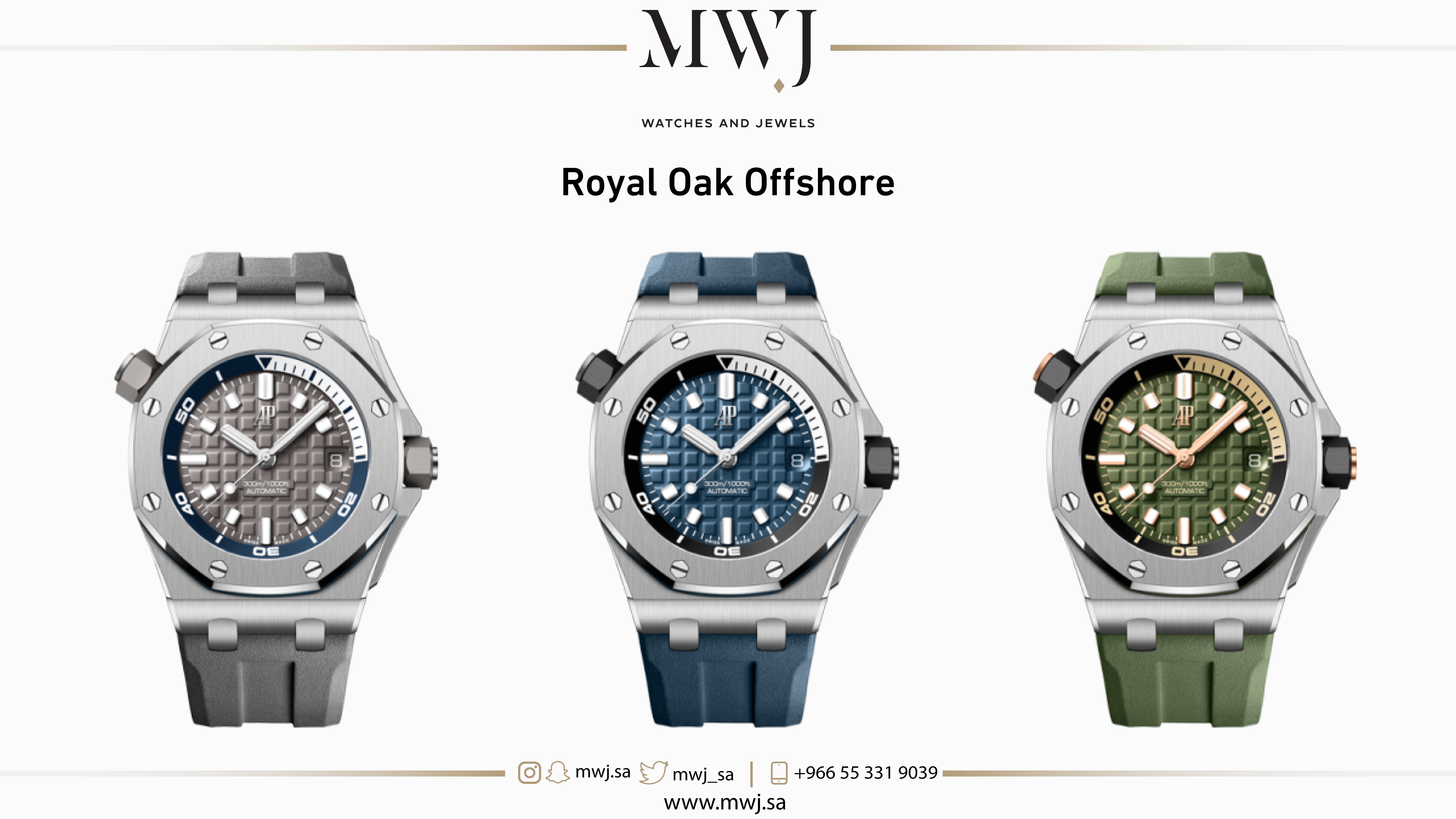 This model is characterized by different designs from other models, as most watches illustrate the intricacies and movement of the watch through the dial. This model was launched in 2002, the latest watches: 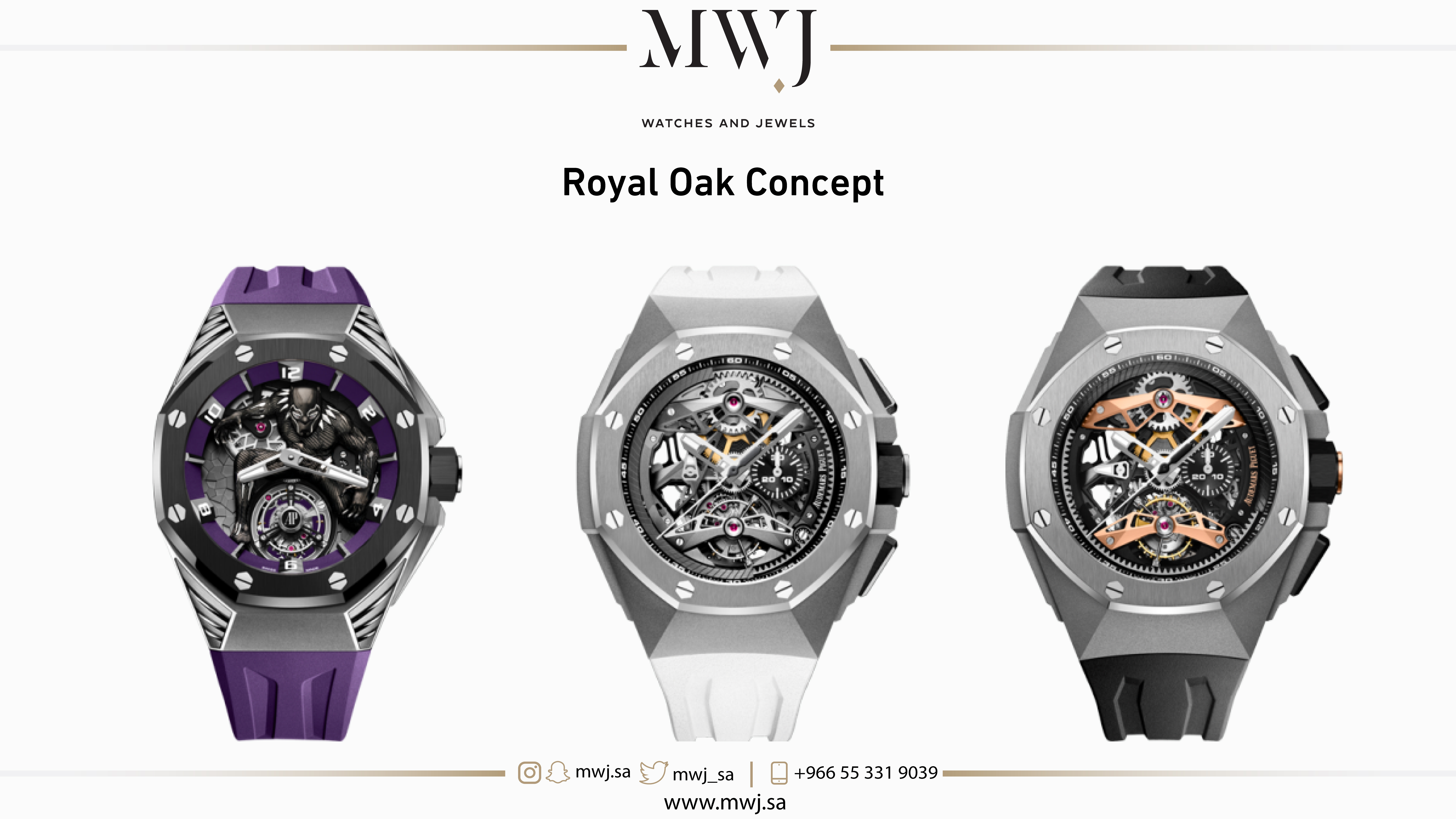 Among the oldest Audemars Piguet chronograph models, the latest watch: 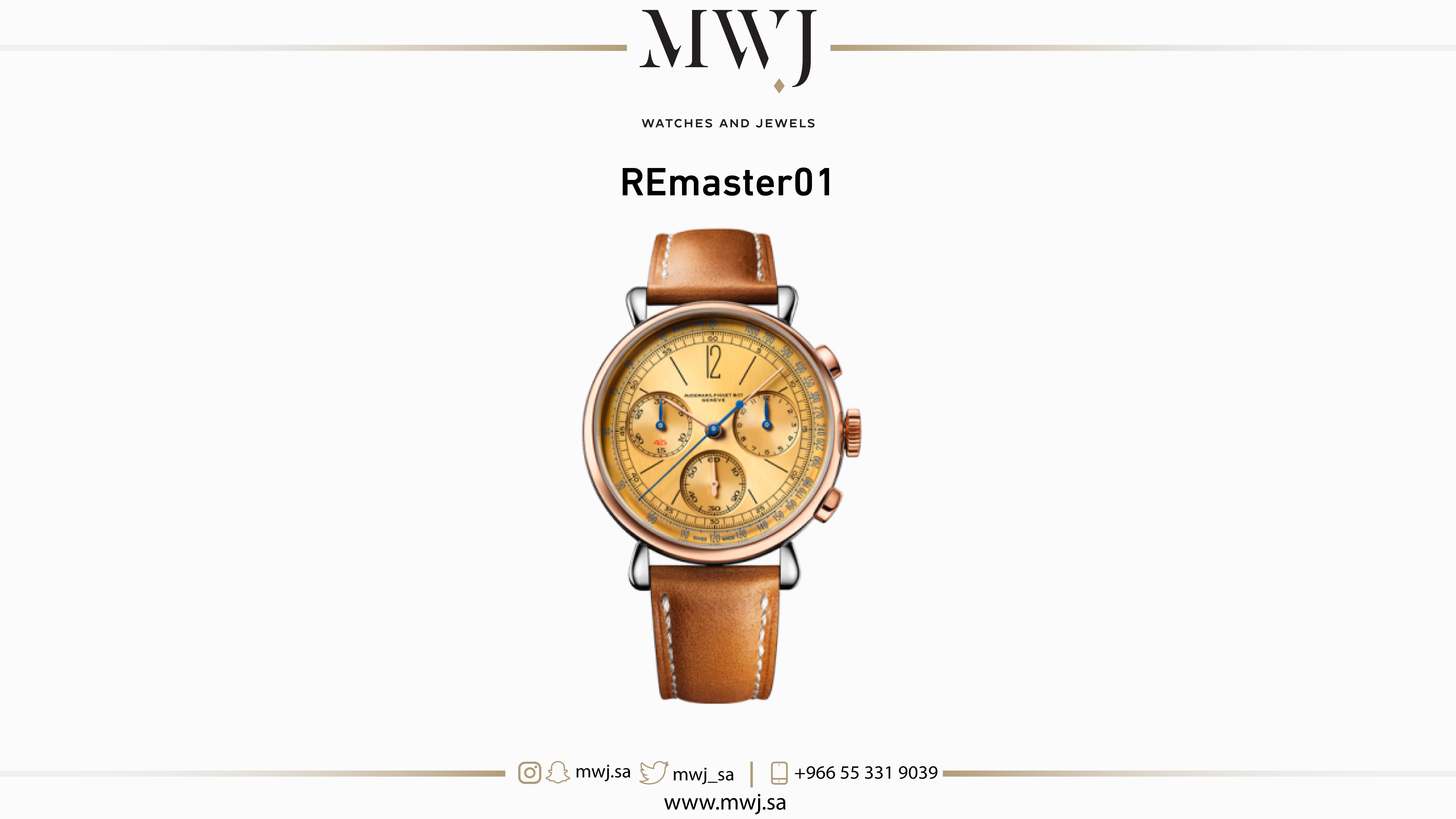 This model was launched in 1995, the watches are characterized by innovative, elegant and distinctive designs 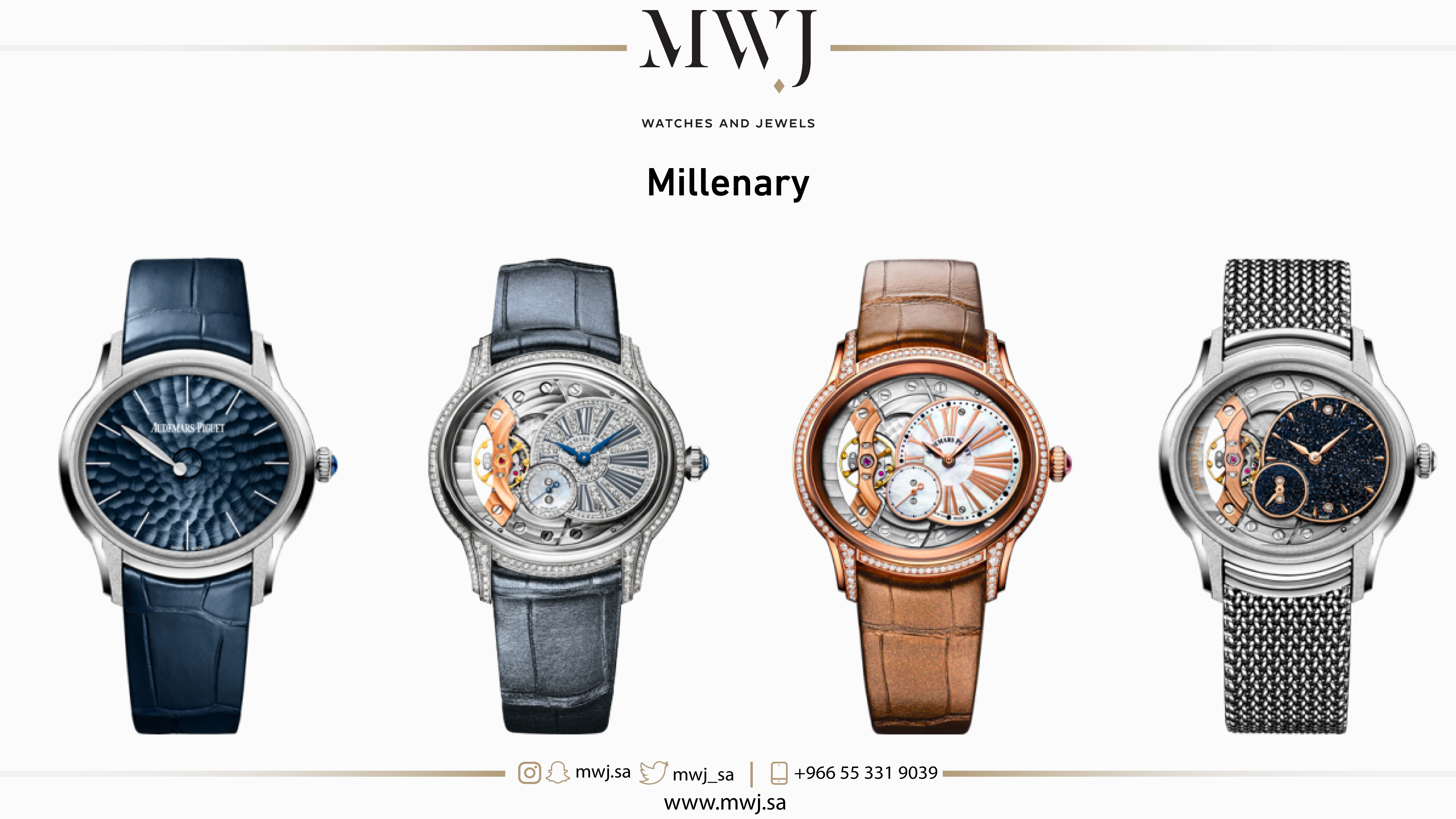 The latest Audemars Piguet models, which were released in 2019, feature a collection of classic luxury watches