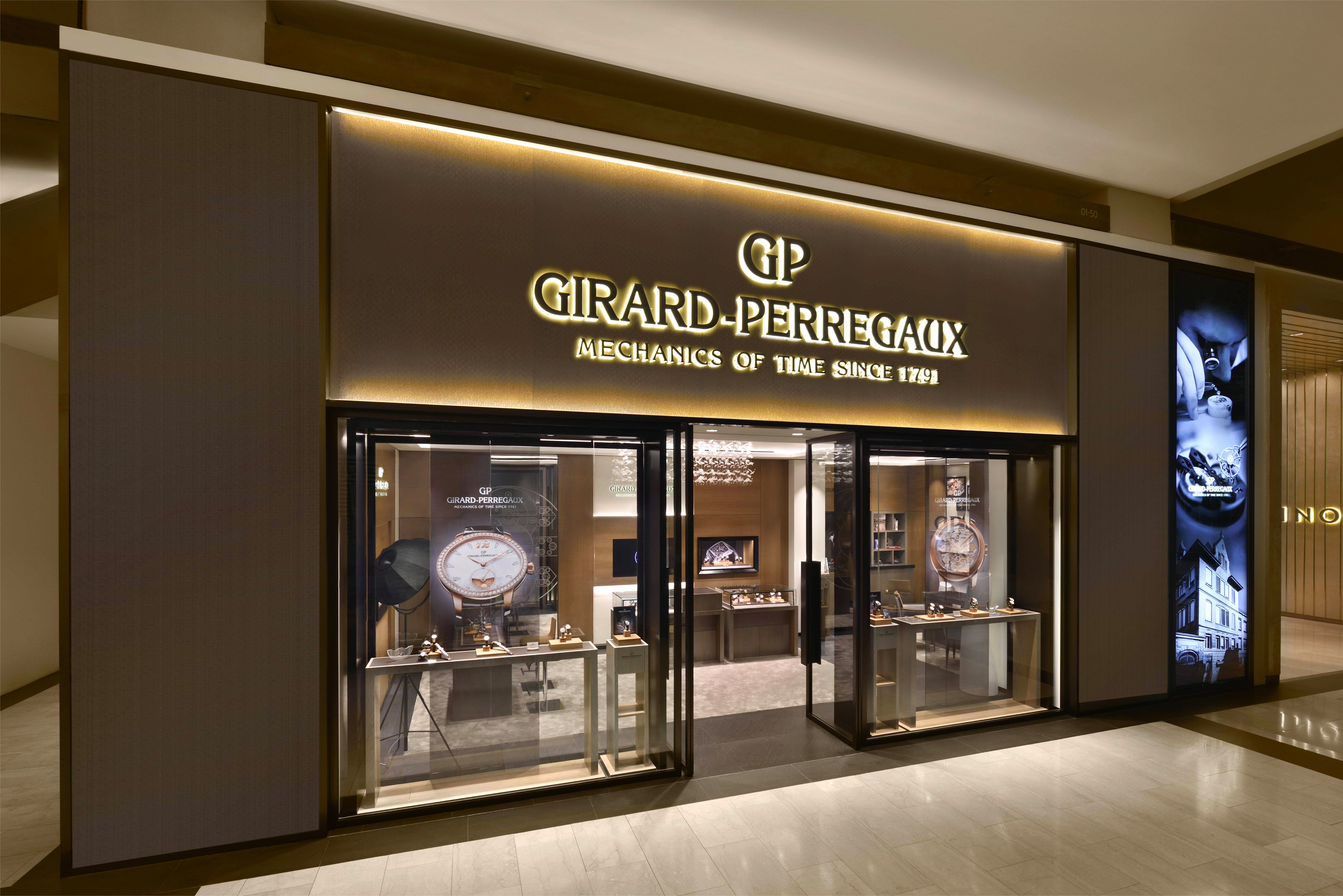 This model was launched in 1975 as a luxury sport watch that is available in several options of classic designs, chronograph, silicon and many options of straps. 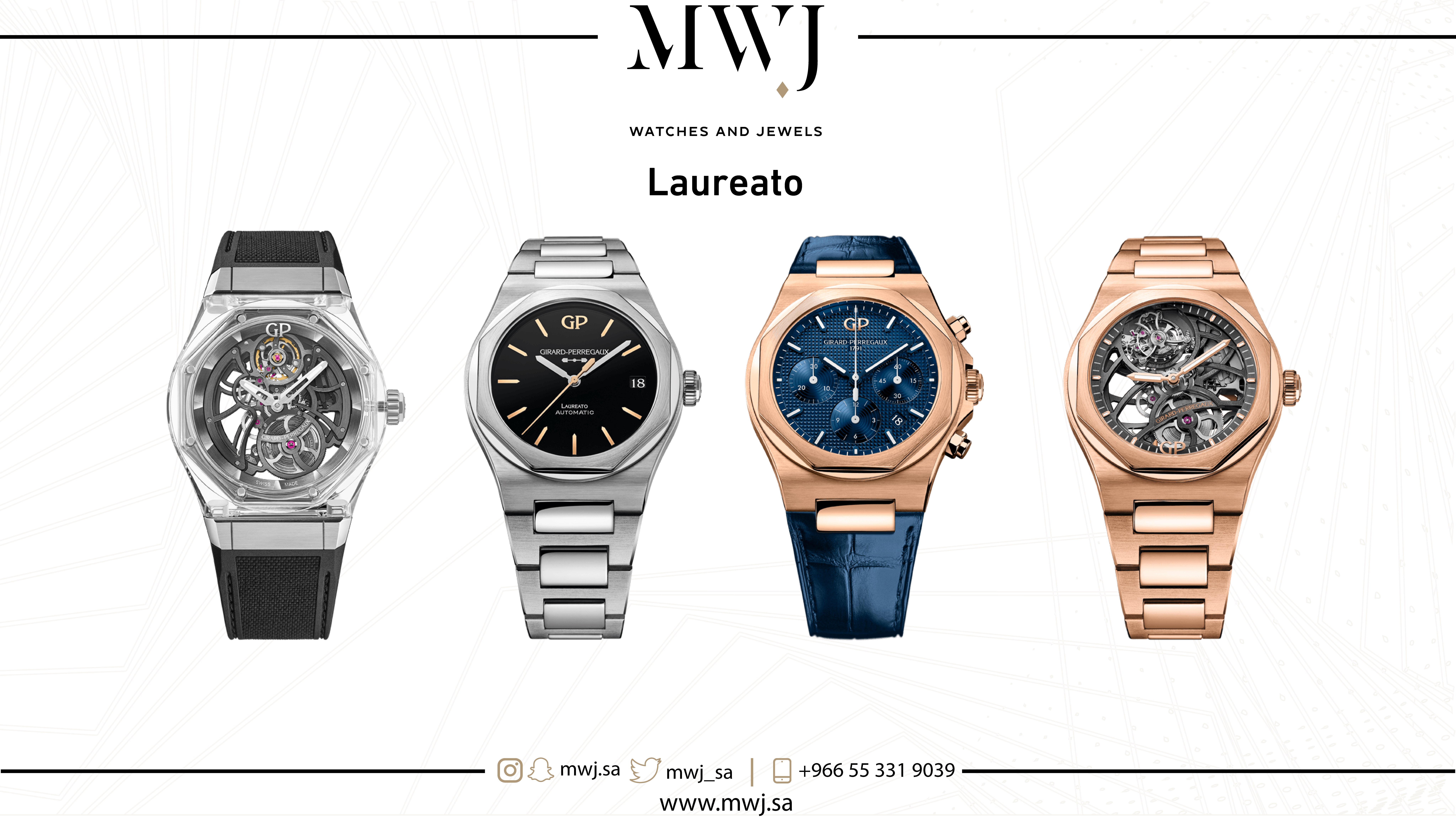 One of the most famous and oldest models of Girard Bergot, which was issued in 1885, features a tourbillon that was installed on three parallel gold bridges, and this model received a patent 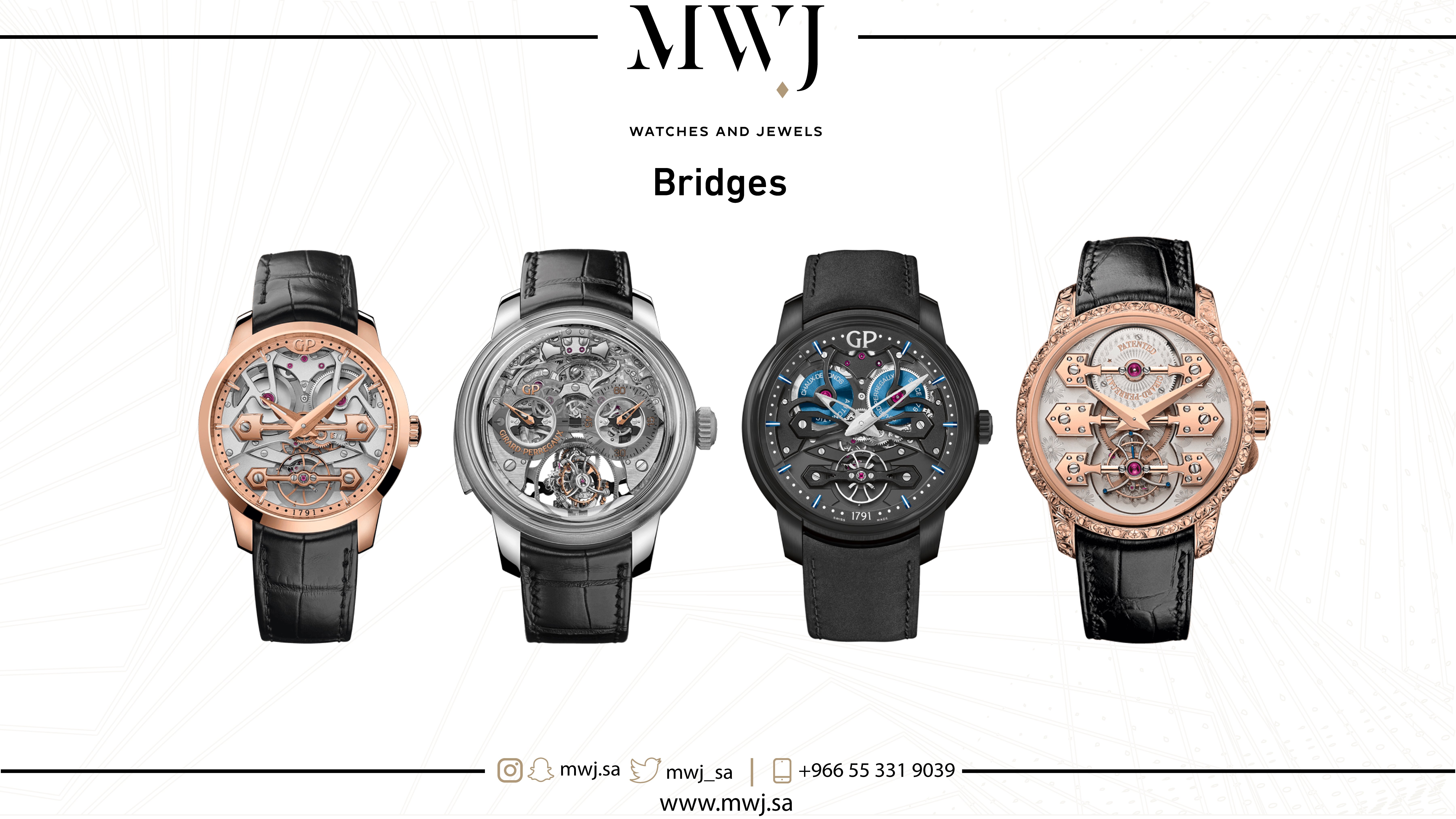 One of the most classic styles for women and men, these mechanical circular watches feature yearly calendars and moon phases and are inspired by the 1960s. 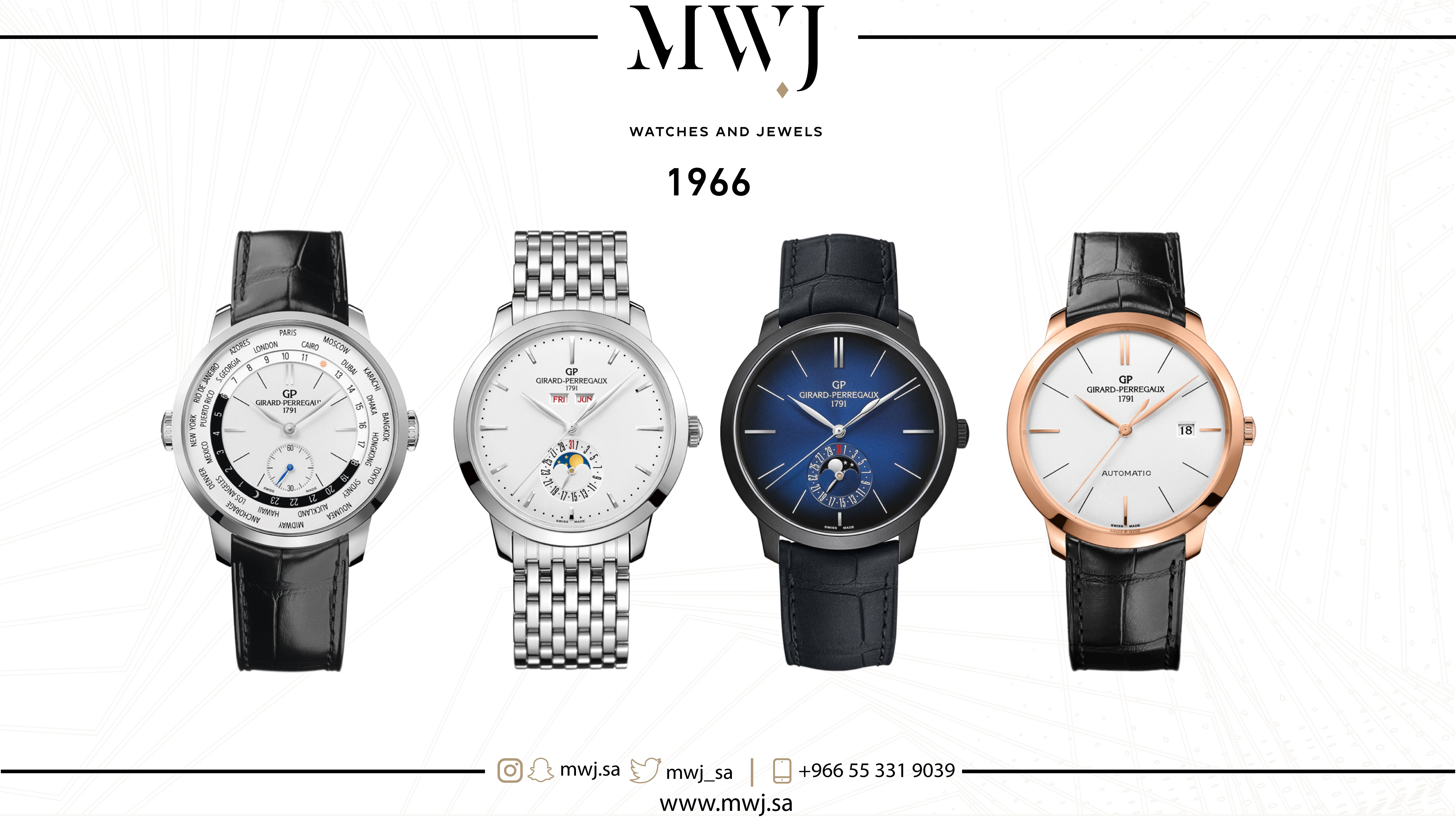 This model of women's watches is characterized by the oval mold and is considered one of the latest models, which was released in 2004 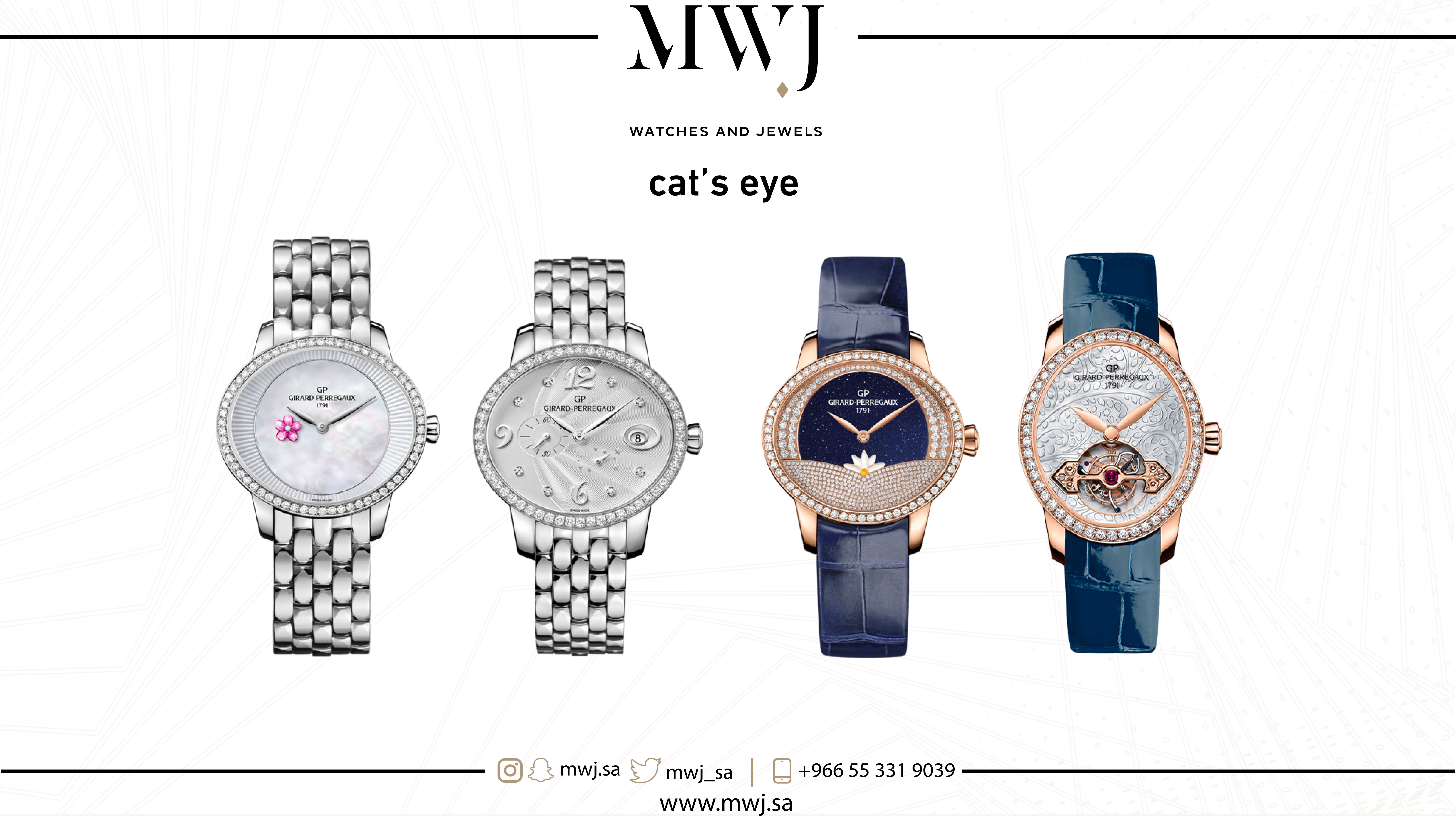