1. The Qatari player, Moataz Issa, who shared his gold medal with a competition after the tie in all sportsmanship, adorned his wrist with a Richard Mille RM67-02 watch in the colors of the Qatari flag. 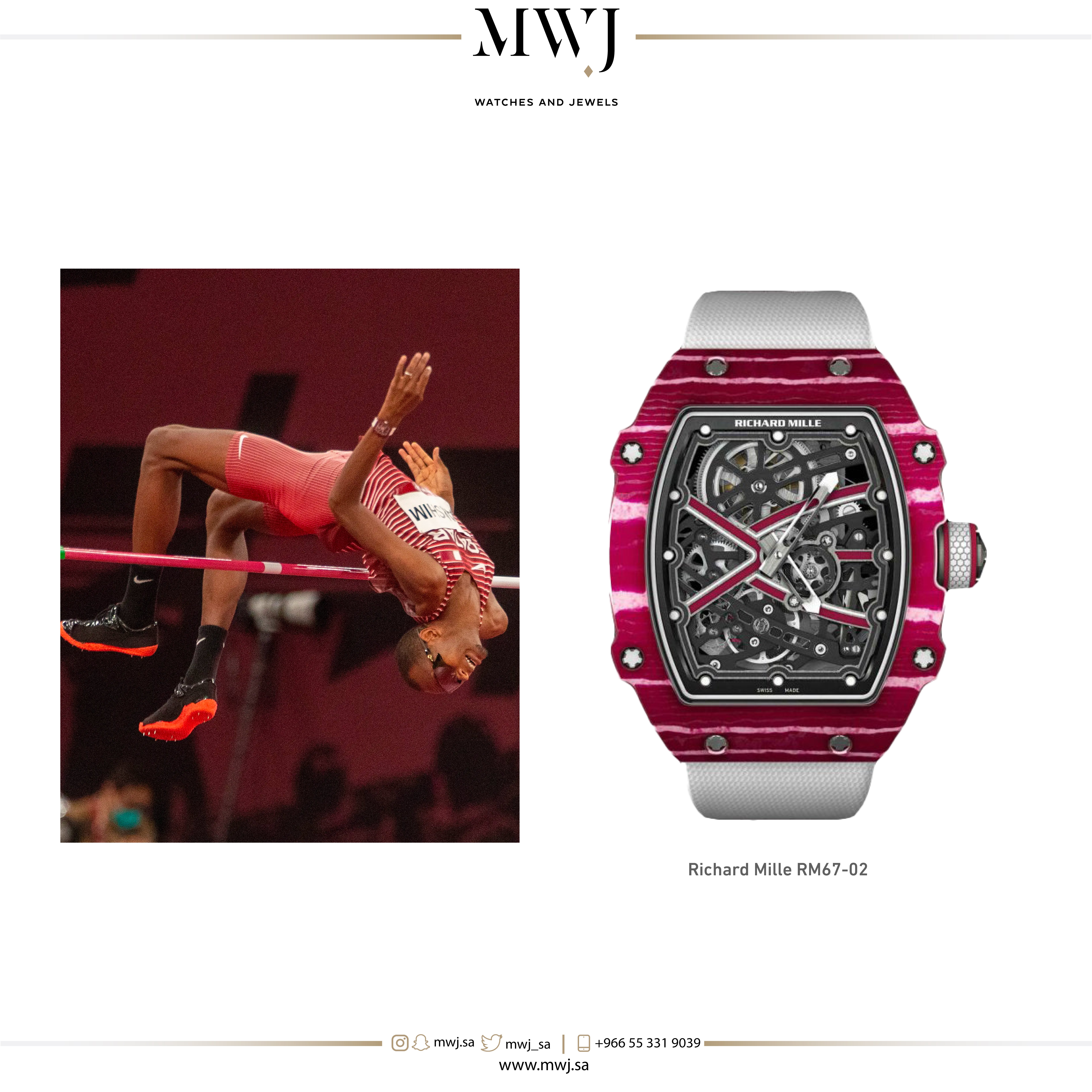 2. Omega was present in the Olympics as the official timekeeper, and certainly its watches were on the wrists of many competitors, including the Omega Seamaster Aqua Terra watch, due to its light weight 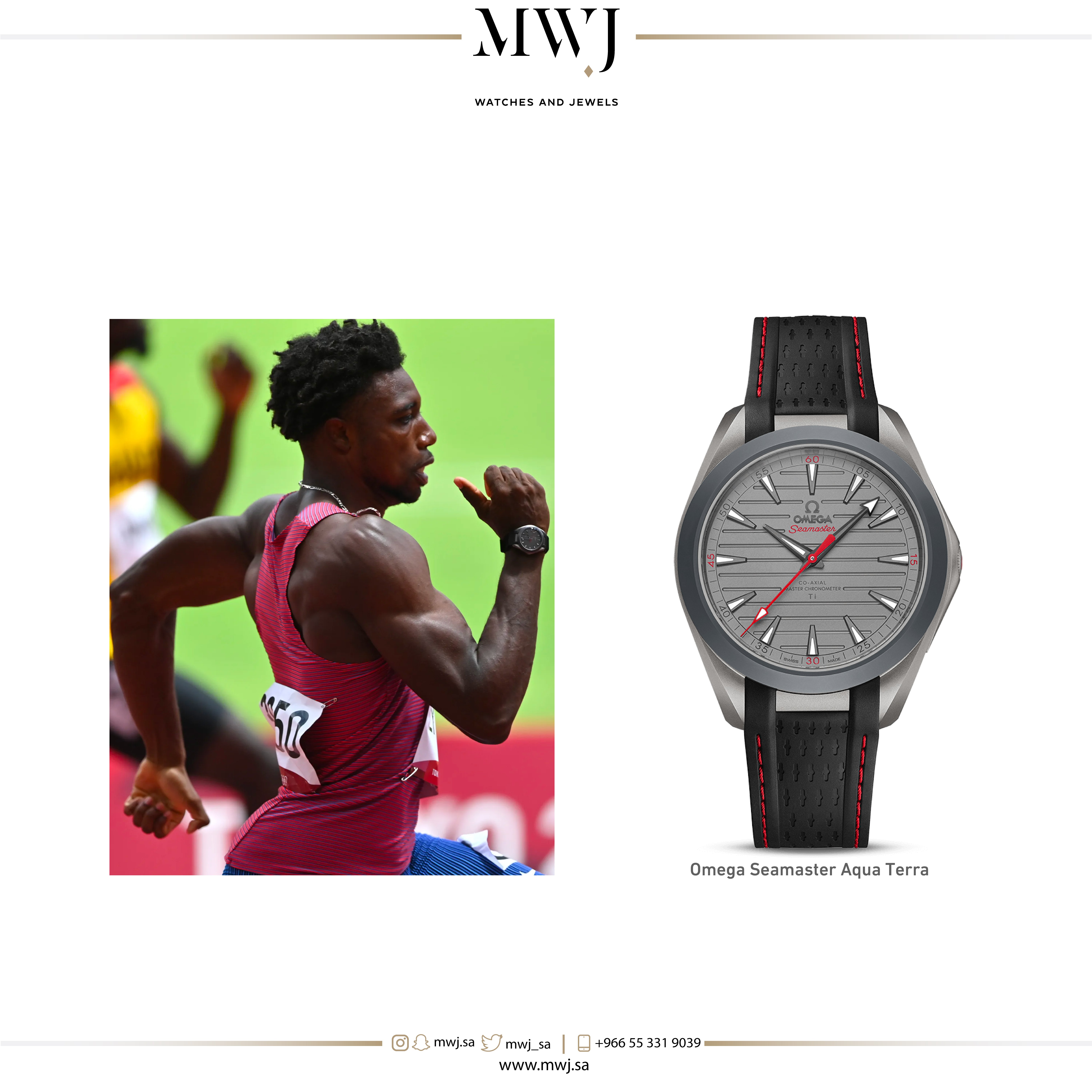 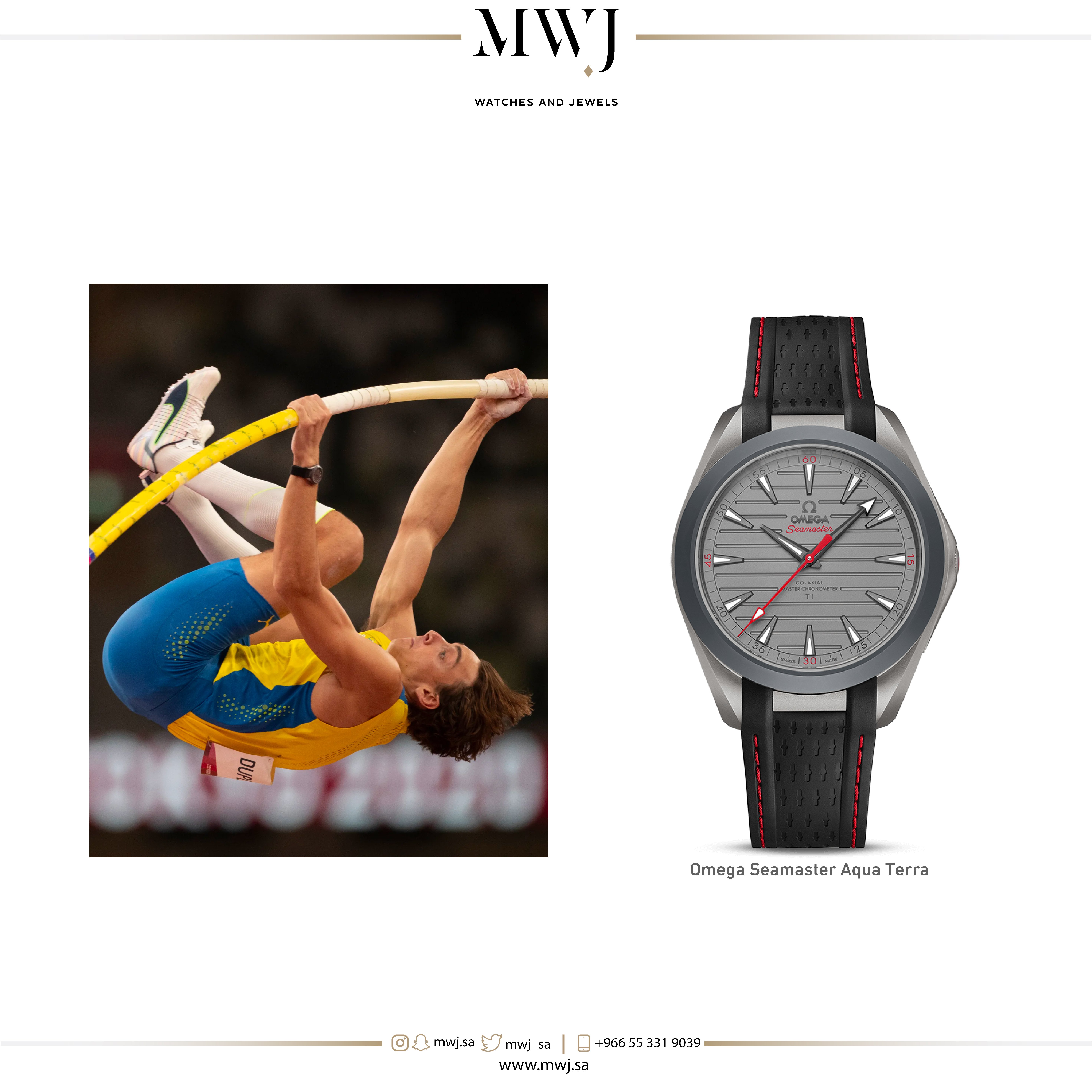 3. The tennis player and Rolex Olympic ambassador who won the gold in the singles and silver in the duo was wearing a Rolex Daytona 116503 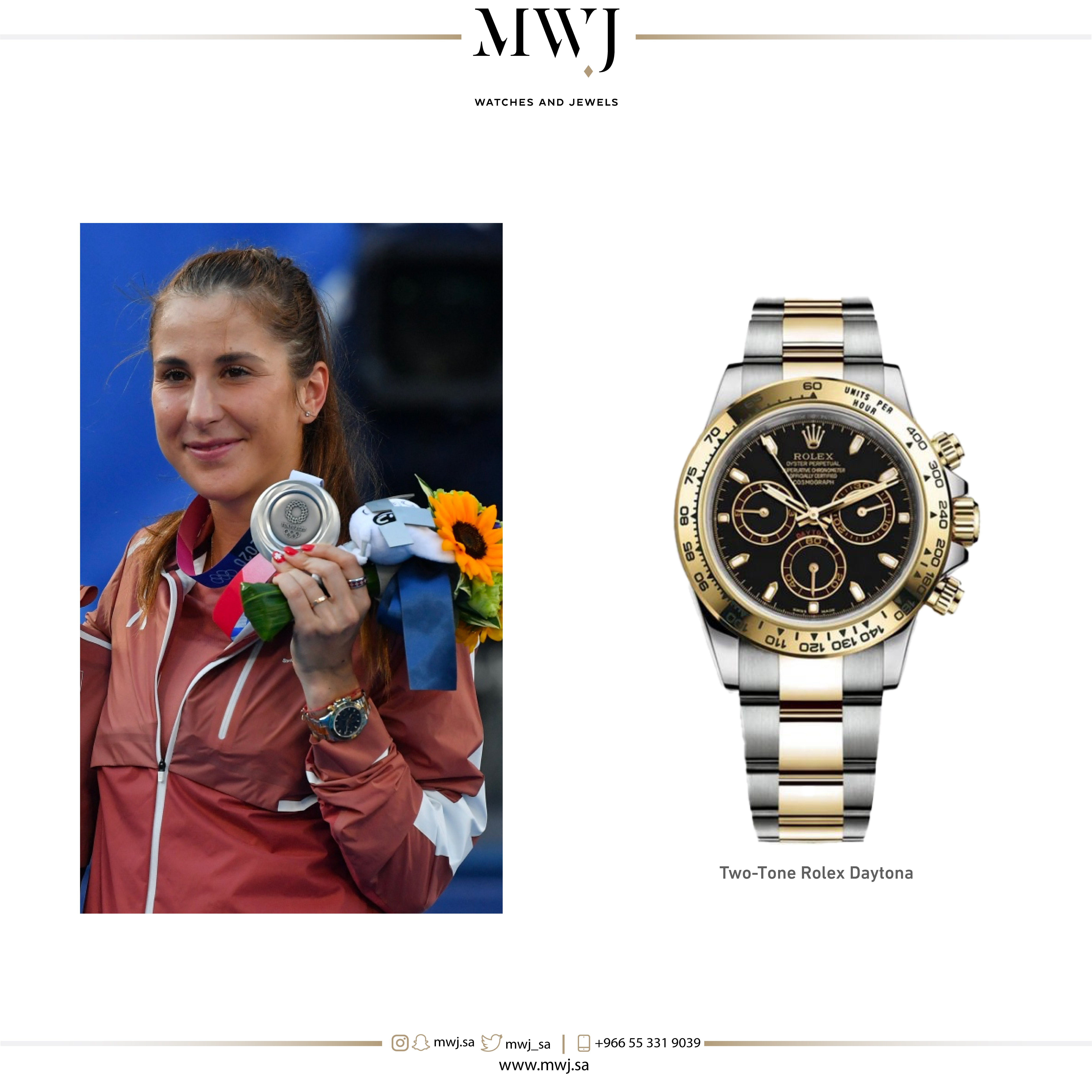 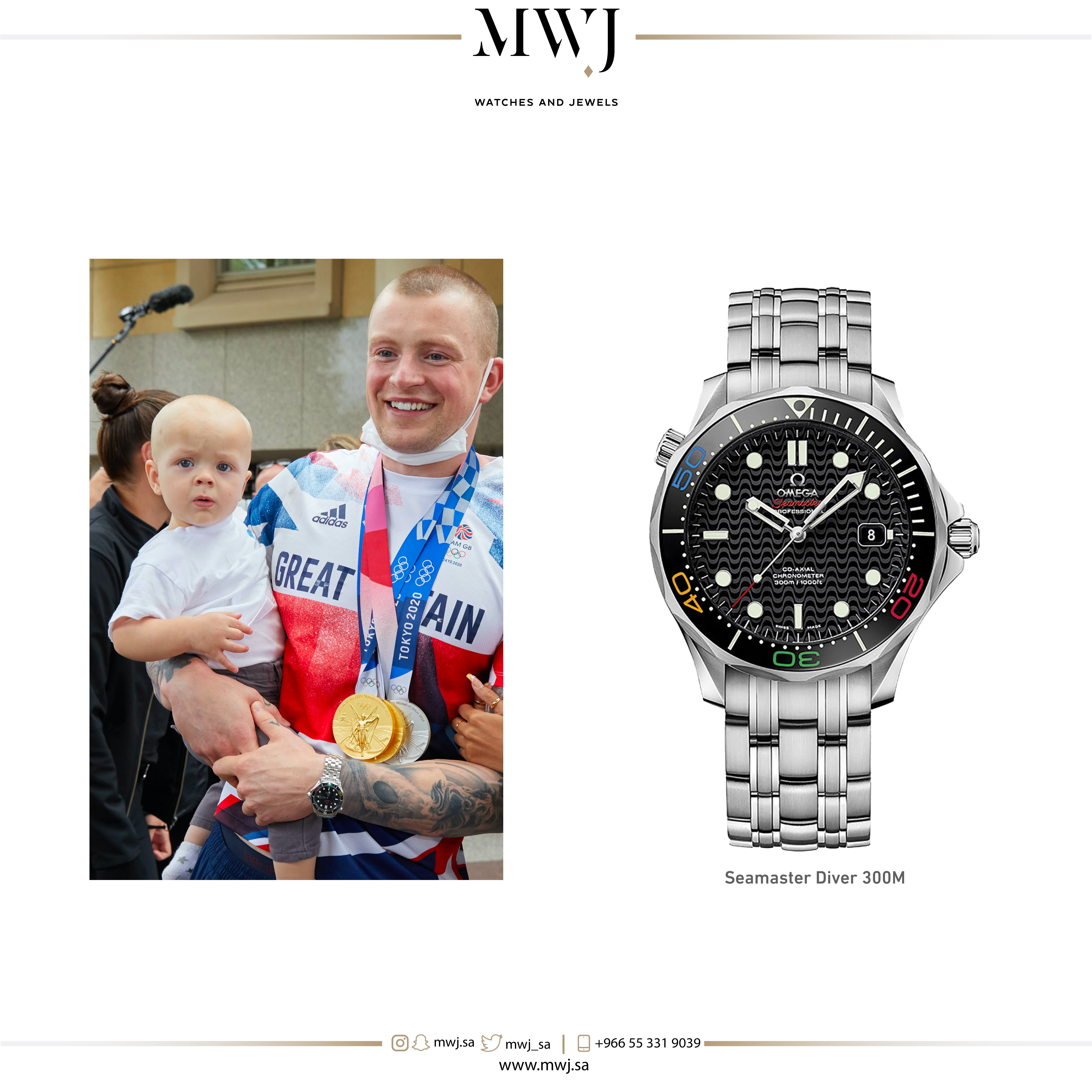 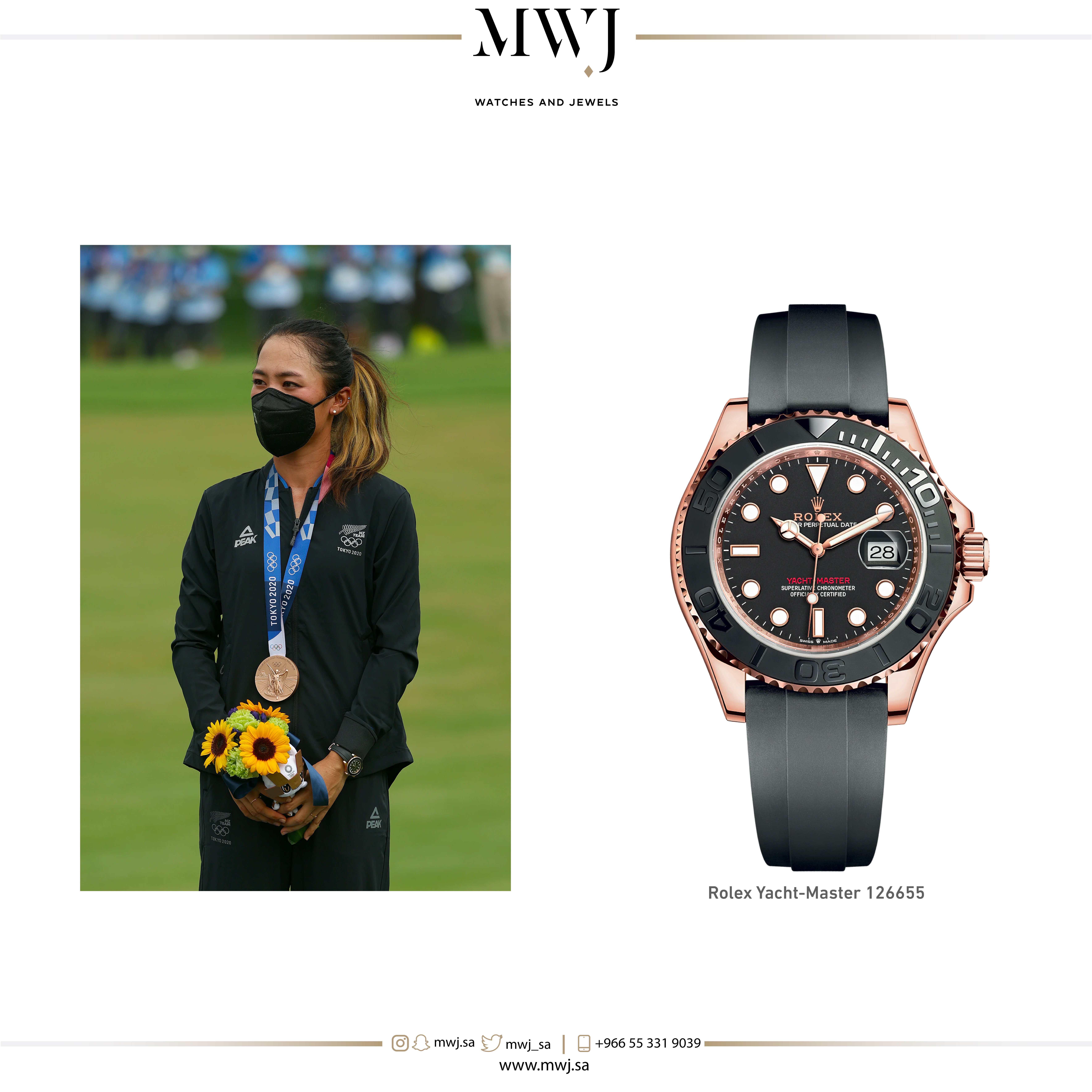